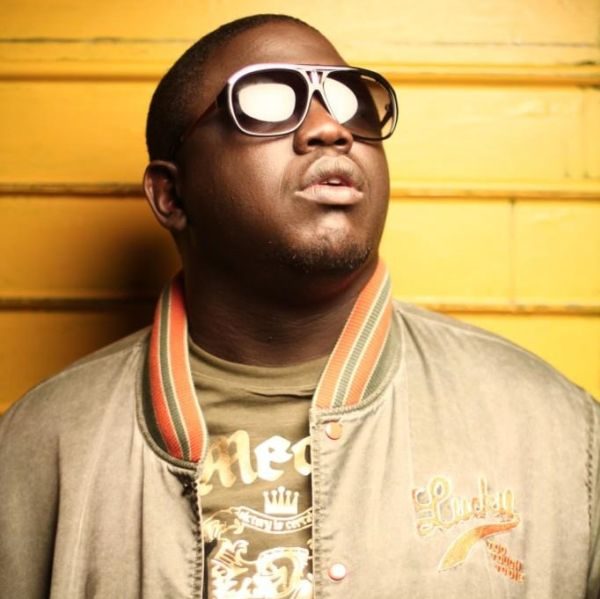 I was working on Skales new album review when I got this music alert from the Oga boss himself Tobechukwu Melvin Ejiofor aka iLLBliss. The chorus got me remembering my old village primary school where we had to chorus after a teacher when he or she is teaching us. 40 feet container is some real song that the Igbo boys in Nigeria and around the world are going to love. It has some real hard core elements that every Nigerian hip-hop music lover is going to really love. Seeing Olamide show the world that he still spit fire on the mic like shango got me thrown away by this song.
THE MESSAGE
This song is just an applaud to the Nigerian hustling men and women especially the Igbo Business men in Lagos state Nigeria who are importers and exporters directly or indirectly. Speaking in Igbo language illBliss states that many Igbo boys came into Lagos through a Night Bus but they faced the hustle and are making it. He states that after much hustling that they living like the famous cartel lord Pablo because in their various businesses they have different cartels. He says the Igbos live together as one that if you mess with one Igbo man you mess with many Igbo men. He begs his fellow Igbo mates to help each other to attain new heights.
In the second verse he begs anybody he has offended in the line of business that they should forgiven. He begs because he does not see the reason why money should bring a fight between him and his fellow Igbo man. He goes on to pray that God should lead him on his business deals in any part of the world. He goes ahead to give details of where Igbo Business men and women travel to buy their goods. He declares that Igbos are hustlers saving to live fine, get married and buy their dream car. He goes ahead greets his fellow traders in Lagos especially in Alaba and computer village then did one last minute advertisement of Aba made shoes.
The third verse has Olamide put on his rap chef cap to dish out some good punch line. He states that nobody is better than him he states that God should see him through that all he hustles for is to reach the Grammy stage. And God forbids that he see trouble in his ways because he and his friends are just trying to make more and more money. He say he is having a great time rocking the show and life in general like Yoruba meal called ewedu and gbegiri.
THE BEAT
This song is a strictly hardcore trap sound made by Suspect aka person pikin. It has real use of skipping hats and snares driven home with very good hard kicks. Deformed tune, sequence and octave sounds was used with fine blend of baseline and transition effects. The vintage Tom roll blending with the snare roll and kick gives it a really nice Hiphop sound for the hour.

Possible Video
I feel this song should have a video shot at the Apapa Tincan Island Container yard with other shots in Alaba and computer village so as to bring the song home to the people it is dedicated to.