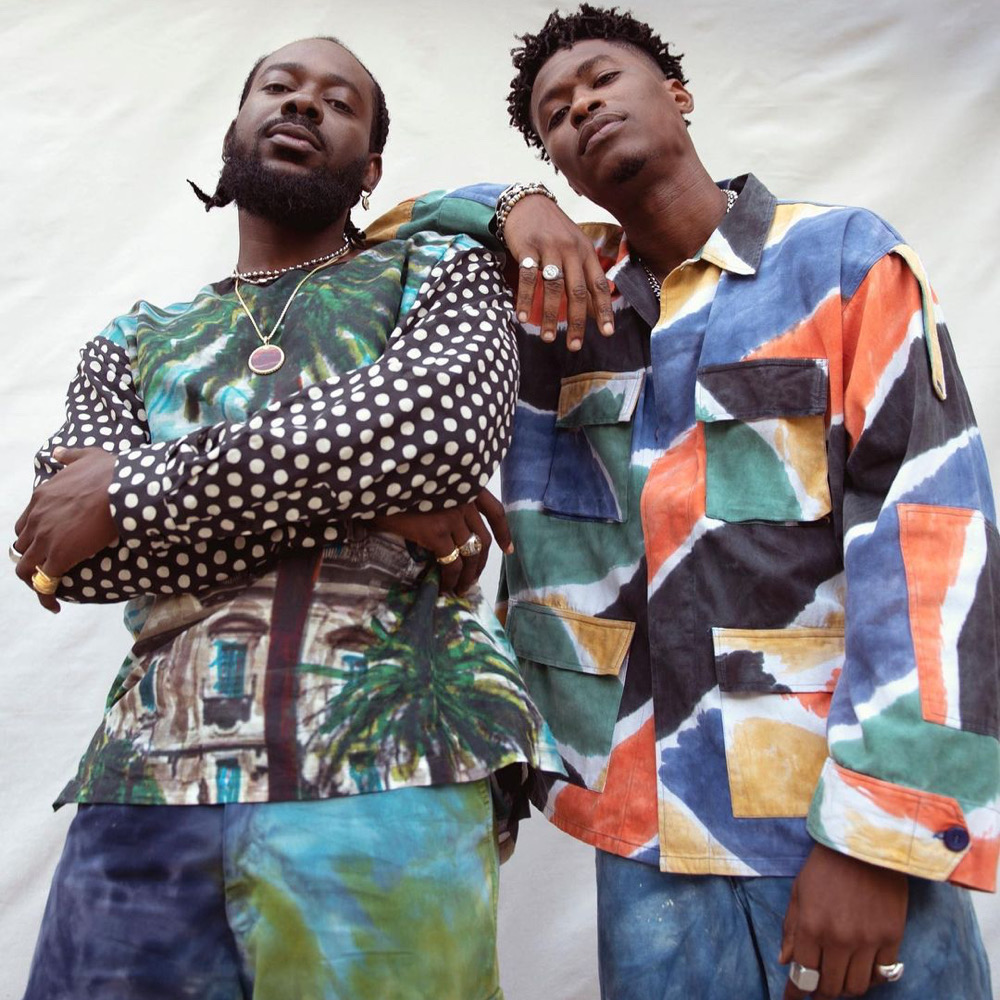 By Valentine ChiamakaJuly 13, 2021No Comments

When Adekule Gold was switching up his sound to Afropop (the Nigerian popular sound), our fear at cillacritic was that he was going to loss his lyrical purity and strength. Its now almost two years since he fully switched sound and he is still giving songs that are lyrically stronger than songs made by many Afropop musicians in Nigerian and beyond. We could just say that his lyrical strength is a form of super power or divine.

“Sinner” which is second single in the Year 2021 is another good song which could be put on replay. Just like “it is what it is”, this song has a message and a level of uniqueness to it. Listening to the RnB influenced Afropop sound is just what anybody can play in the cool evening while thinking through different thoughts.

It’s always nice when an artist adds some elements of surprise to the music he is creating. That surprise is the feature of a relatively an unknown artist. Lucky Daye whose name makes me remember Lucky Dube is going to be a relative good RnB/Afropop star if he keeps making friends like Adekunle while give good lyrics like the one he delivered in “Sinner”.

The song is a regular Afropop sound that was sequenced using contemporary Afrobeats percussion pattern. This gives it same drum-line sound that has close relationship with most Fireboy RnB related Afropop sounds. The unique sound pattern or tune in the song is the violin play at the intro and outro which gives it a unique Asian Chinese sound but with more colour.

Have you ever been in a relationship with someone who always makes you get into unwanted trouble but yet cannot leave the person because of how deeply you are into the person? That is the type of love that Adekule Gold sings about with the help of Daye.

Adekule opens off the song by lamenting that his greatest mistake was falling in love with a set lady. According to him, the thought of her not being his lady makes him want to commit sin and act irrational. According to him she has made him contemplate suicide. Buttressing how helpless he has been trying to live without her he claims that often times he has sworn never to come to her but have been disappointed in himself.

In the second verse he sings about losing it totally because this supposed lady, told him that she does not want to be with him anymore. Explaining how he feels, he explains that he is getting anxious and having dry lips. He finishes off by asking how he can live without her.

The last verse taken be Lucky Daye is more of a cool lyrical flow adding flesh to what Adekunle Gold has said in the previous verse. Daye talks about her perfect body and how it makes him feel. Claiming that the type of body this set lady has deserves to be on TV, he reaffirms that her body makes him feel shiver.