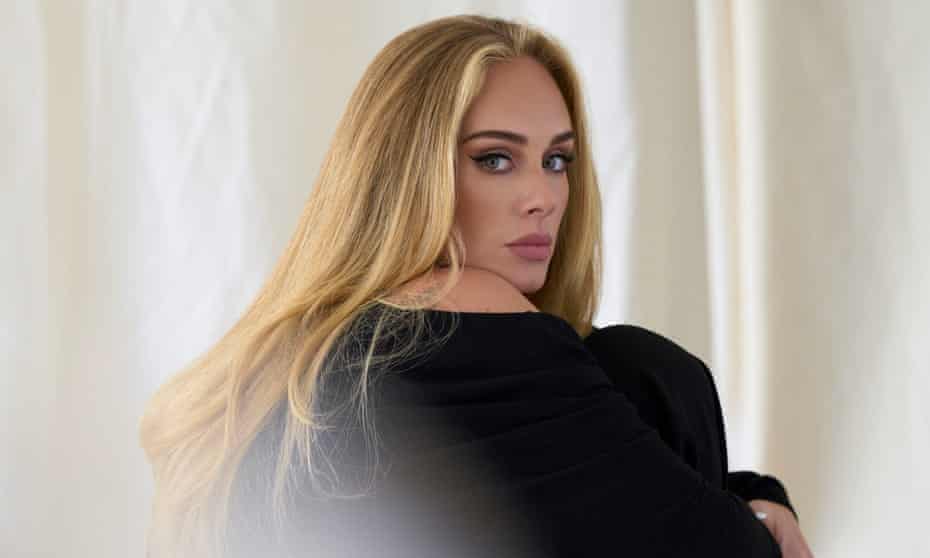 By Valentine ChiamakaOctober 19, 2021 No Comments

Adele have always been a musician in a class of her own. The multiple Award winning musician have always been that musician who makes music with a direct message in it. Most of her songs are inspired by real life events and experiences. This new single from her anticipated Album titled 30 is another good story to listen to and learn from. The soul music jam which is dominated with a grand piano play sheds light on the root cause of her failed marriage.

This song is all about her breakup and divorce from her ex-husband. She uses the song to beg her ex-lover to go easy on her while taking action regarding their breakup. Adele who recently told the world that her new song was going to be all about breakup just used this song to highlight what most ladies and maybe guys go through because of early involvement in relationship and marriage.

Don’t get it wrong; early marriage is good but only for some people. When people are married off when they have not fully explored the world as singles, they might feel trapped in the marriage. This is the position Adele sings from in her new song.

The first verse of the song has Adele use some metaphoric words to define what the relationship between her and her husband felt like at the ending stages. She likens it to a gold miner searching for gold in a river but could not find one. She claims that in as much she sees hope in the river mine and want to swim and flow with it; she claims that she has not been able to make herself do it. Instead she has been drowning in silence from the whole marriage relationship thing.

In the chorus she tells her ex-lover to please take it easy with her because she was a child when she signed up for the relationship. Adele who is currently 33years of age was trapped in the love triangle since 2011 when she was just 20years old. This means that before she could actually understand herself as a woman, she was already stuck to one man whom she eventually married in 2016. In the song she claimed that she never really had the chance to evaluate what she want and do not want -hence she could not choose or feel.

The second verse has her sing from the perspective of a woman who tried all she could do to avoid a breakup/divorce. According to her she tried to make things work with her ex but they could not reach a common ground. Claiming that her ex knows how hard she worked to make it work, she states that she even tried to change who she was to make things work but declares that she eventually gave up on the relationship and love they shared. In the bridge, she sings about having good intention and high hopes for their relationship but lamented that it will never show because she and her lover just had to call it quit.

In summary, she uses the song to blame her early involvement in a serious relation; when she has not fully gotten a grasp of who she is and what she wanted for herself.

Adele Easy on Me Review 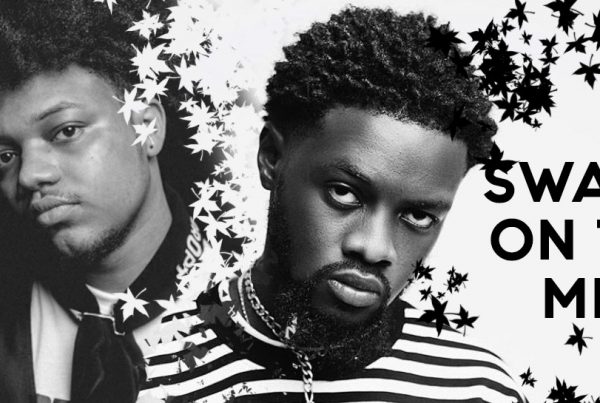