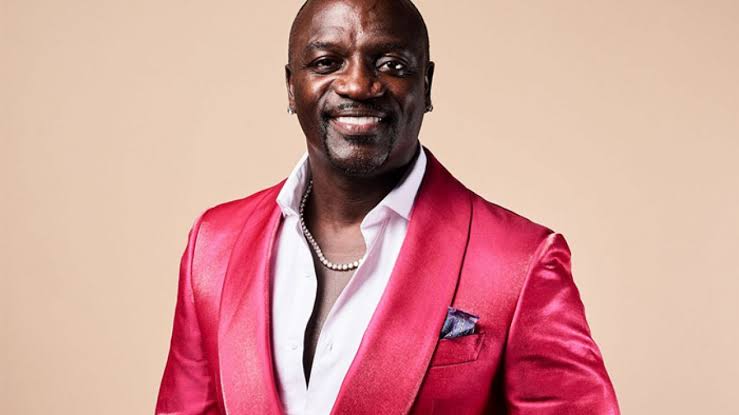 By Valentine ChiamakaApril 27, 2020No Comments

Akon in the past five to six years switched up his sound from RnB to Afrobeats. Although it has not really been all rosy for him with the African sound, we could say he has achieved some level of success but low popularity. Many persons who got to know Akon in 2010s will not know that he was so strong in RnB music that he was usually compared with Robert Kelly. The reality and truth is that the world enjoyed the best of Akon when he was an RnB artist. And releasing this song titled Escape is a pointer to that fact. On the other hand, Wizkid after his first stiudio album switched from being an RnB influenced artist to a full Afrobeats influenced artist. While he has flourished, becoming a one of African’s biggest music exports. Wizkid uses this song titled Escape to show the world that he still has RnB vibes in him.

This song may not be a total hit in Nigeria or any other African countries because the home grown Afrobeats and Afropop sounds is more appreciated. It however provides a good switch in sound which the world can appreciate. The lyrics, arrangements and vocals was okay, although one may feel the song would have sounded better if it had more rock music elements. It is a fine tune that will not evaporate anytime soon like most Afrobeats and Afropop songs.

The song is about settling down with one’s soul mate. Wizkid and Akon used this album to lyrically express the emotions of a man who is proposing to his lover. Wizkid who takes the first verse opens up the song by stating that he would want to always see his lover when he opens his eyes. Declearing that she is his type, he tells her they could live and shine together for the rest of their lives. Akon who takes the second verse tells his lover that: many Ladies have been in and out of his life but nobody compared to her. In his words, he states that she showed him love which has not felt before. He declares she made him feel brand-new.

The third verse which is taken by Wizkid has a hook and a bridge. He tells his lover that he will not let her go because she drives him crazy. He tells her to marry him today and not wait for tomorrow
Continuing with their proposal, they each tell her that they wants to love and touch her body because she holds the keys to their heart. They tells her that even if they had all the money in the world to even buy a house near a beach; that it is not a home without her in it. Finishing up the pre-chorus, they tell her that: they will climb the tallest mountains, swim seven seas, fly to any island and search the galaxy just to be with her. The chorus has both Wizkid and Akon tell their lover to get married to them today and escape from the world around.

This is a RnB song that has lots of Rock music influence. In other words it can be said to be a diluted metallic rock music. The opening guitars and drum line has pure rock and roll influence. Although the lead guitar which is supposed to be a slayer guitar, dies out as the song approaches the pre-chorus, it still keeps the drum line. The last verse which is actually a hook is exposes a part of the music that is totally lit. The solo piano played forms another part of the music that is another mastery of sound. This piano solo key keeps the RnB sound if not the Slayer lead guitar and supporting lead almost switched the sound from RnB to Rock music.

The arrangement of this song like a Rap music is another uniqueness in production. Both artist were given to sixteen Bars in the opening two verses just like rappers. So this song is an RnB song influenced by hiphop rap music with a Rock music base. The production is a total mastery of pop music arrangements.