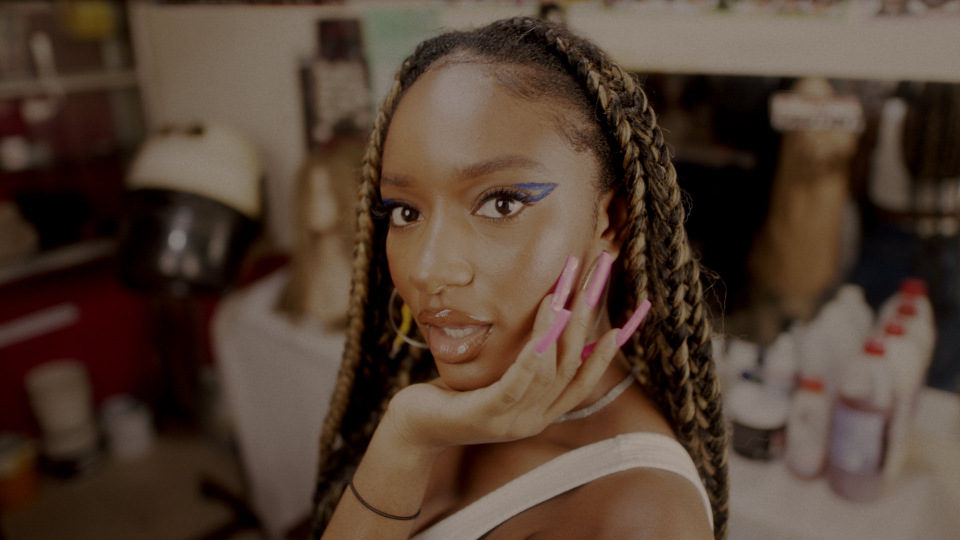 Ayra Starr 19 & Dangerous Review: The more you hear the more the sense

When Wizkid’s made in Lagos was released last year, critics including cillacritic were fast to negatively critic the music because of its cultural difference. It was not 100 percent wrong to critic it that way but it’s “the more you hear the more sense it makes effect” on the songs is why the song is still trending in the world today.

Picking up Ayra Star’s 19 & Dangerous album on my boomplay wanted to make me make the same mistake we made with Wizkid but, I had to play it at different times of the day to fully appreciate the album. On a first listen, one will think that she wants to copy Tems, but on a second listen, one will understand that Ayra is a better Afrobeats artist that Tems. Also the technicality in terms of lyrical composition is more flexible when compared to Tems. Hence it is easier for a listener to appreciate and understand the Jams of Ayra than that of Tems.

The question now is what makes her different? Ayra Starr is a breed of Nigerian female artist who are not looking to drag the Afropop Jams with the guys in the music industry but be their selves- by being subtle and unique. This is found in the Tems and also in Ayra Starr. The only difference is musically Ayra is more street in terms of lyrical composition than Tems. This can be heard in songs like “Cast”, “Fashion Killer”, “Bloody Samaritan” and “Beggie Beggie”.

This body of work released by Ayra and Mavin Records is super dope and if same steps taken by Wizkid in promoting made in Lagos is followed, then 19 & Dangerous will have same or even better success.

There are no flop songs on this album because the album has different songs that people are going to gravitate to. But songs like “Beggie Beggie”, “Cast”, “Bridgertn”, “Fashion Killer”, “Bloody Samaritan” and many more can become massive hits . The songs on this project is super dope.

The songs on this album are themed around love and self-love and confidence. That can be heard in “Bloody Samaritan”. Working with multiple hit maker London, they created a song that talks about being unquenchable and unbreakable. According to her, her vibes and energy cannot be killed because she is spiritually and street-wise motivated. She calls herself a ticking dynamite and mighty wind that blows off the light in foes.

In another song which I love is “Karma”. The song is about a cheating boyfriend who slept with all her friends and dumped her for a lady he thought was better than her. As the story however ends with this guy falling into the hand of a girl who is now below Ayra in terms of class and wealth. Ayra in a praise and emotional thanks to Karma; declares it the best lover. According to her, it was only Karma who understood that she was hurt and had to pay her ex-lover in same seed which he sowed.

Beggie Beggie which is one my best songs on the album is a song in which she works with Chocolate City’s Ckay. In this song, she sings from a perspective of a lady who is trying to ask her man not to leave her. One could easily connect this song with her “Karma” boyfriend. In this song she asks this runner away boyfriend why he wants to break her heart in pieces. In a reply by Ckay, he sings from the perspective of the Runner away boyfriend. In a way to give the lady emotional soft landing, he tells her that it is not her fault but his fault. According to him, he was dealing with some personal issues that he wanted to go through alone.

This album is the more you listen, the more