By Valentine ChiamakaSeptember 13, 2020No Comments

Davido Adeleke can be said to have left the era of being a musician to a level of being a business mogul in music. One may be asking why one can make this statement. The following facts can be argued in any court. Since his 2016 release of his hit jam “IF” with the help of Tekno as producer and Celebobo on the mix-engineer, he has adopted a style of music that has not changed. A long list of songs have been made with thesame ponpon beat which he sang “If” with. There has been a big drought in his creativity and diversity in sound. His sound have been restricted just like the Migos of American Trap music group.

Instead of focusing on the sound and music, Davido have invested more in getting more fans on his side. That is why even with his low creativity he still sells millions of records online. “Fem!” is a song which normally will not draw any attention if it was sang by another musical artist. But within 72 hours of releasing Fem!, Davido had over three million views on YouTube.

Davido does not really create songs that can last the test of time. He creates songs that will create a buzz and cashes out in the week the song is released. The underlining fact about Davido and his songs since 2017, is that most of his songs only trends for a space of four to five weeks then goes into oblivion. Apart from “Blow my mind” which was made a mega hit by Chris Brown and Shizi, the other songs only trend for few weeks.

In conclusion it is evident that his fan-base are helping him sell poor records. The downside is that his song will not become classics if he continues with this monotony in sound. Because in ten to twenty years, people will not listen to these same sound over and over again. Ponpon sound is a good vibe but a variation in sound will suit Davido.

It will be nice to nice to hear Davido do some fuji influenced sound like he did in Dami Duro, and the South African sound like he did with Makavi-zulu sound years back. Even if it means working with new producers like Cracker Fallom or Zedikus. Davido just has to improve his song creating style because this sound is becoming too boring. Although he has a wonderful story to tell in the song, the excessive use of this beat made it sound so familiar.

The song “Fem!” is a song that he uses to address haters, rumor monger, busy-bodies and people who do not know how to behave themselves. Davido uses the song to paint a picture of an altercation that occurred between him, his 30billion gang and some haters. He opens the song by cautioning a fictional fellow that he is doing more than is expected of him. Judging from the caution, it sounds like a warning a person who wanted to challenge him to a duel in a public place. But from the lyrics, it could show that he does not know that Davido is loved and followed by everybody in the place hence out-numbered.

In a pre-chorus Davido brags about his level of influence. According to him someone looking for pity does not go fighting against the people who will give him pity. He makes a declaration to the individual as he brags that: if he wants to know who his 30billion gang are, that he will make sure he knows who they are. Because according to him, his gang is always known by the great way they shut down events that they organize and are invited to.

In an easy chorus he asks why everybody is hating, getting angry and violent on him and his gang (meaning: Para for me). He declares that if anyone wants to para for him, that he has got a gang that will do same to them. He brags that his 30billion gang members will also para for them.

In the second verse he cautions the trouble maker to be conscious of what he says before a mild issue escalates into a full blown fistfight and gunfight. Stating that the repercussion of a carelessly thrown word could lead to a fight, he brags that he can fight or get his loyal fans to fight for him. He brags about having able bodied men in his crew who he could activate if he is pushed to the limit. 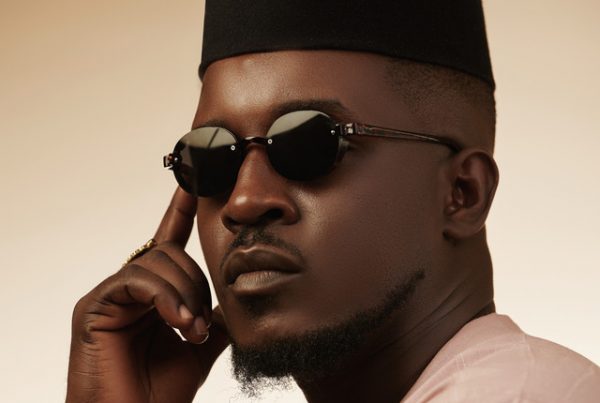 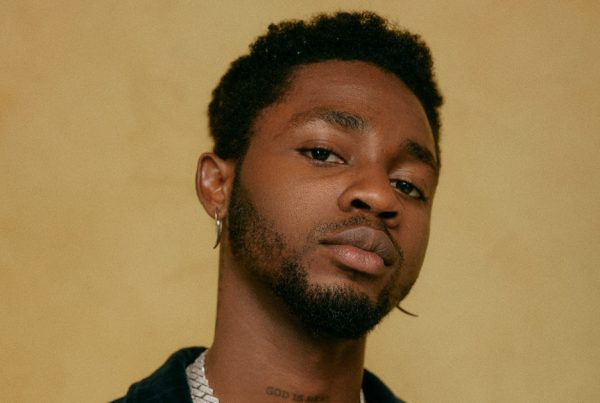 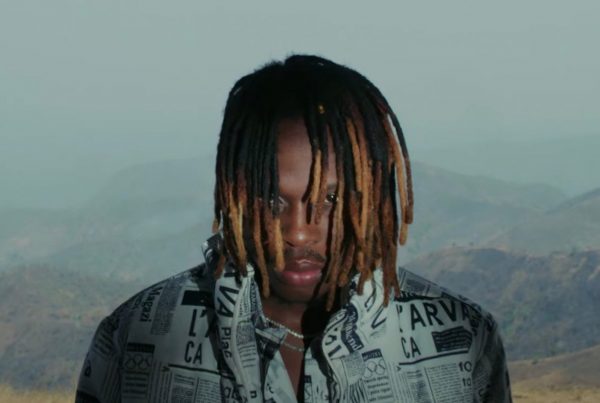