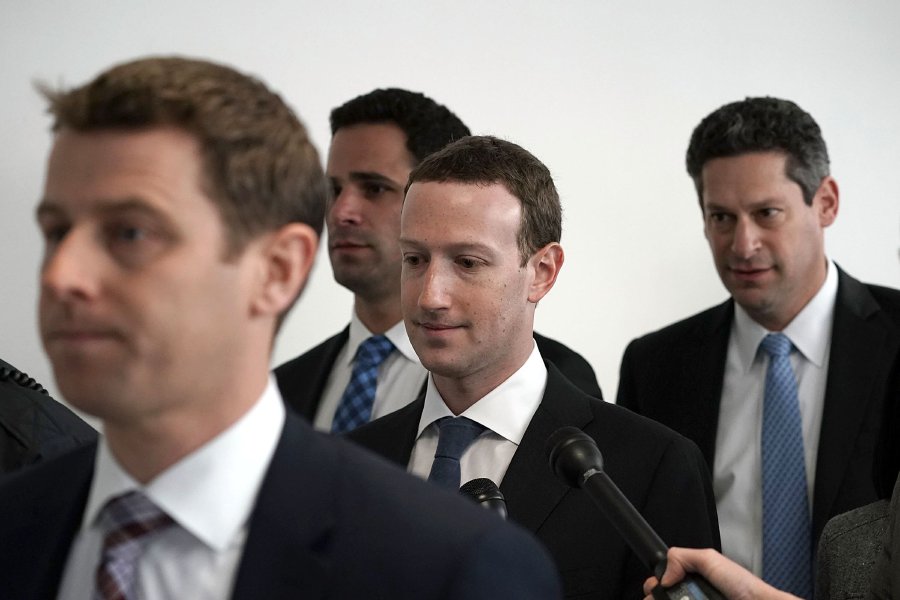 Everybody cannot be a Boss

By Valentine ChiamakaJuly 23, 2018No Comments

I belong to the twenty-first century jet age set of human who believe in the power of being self-made and bosses. People all around carry around educating people on the power and need to be once own boss; I believe in it too. But the truth is that everyone can’t just be the boss. There is always a ladder and food chain if not the creator would have not created that kind of huge segregation amongst the animals in the forest. I believe in the school of thought that says that thinks as a boss rather than being a boss.
Most people would not know what great men like Mark Zuckerberg, Bill Gates and Aliko Dangote’s of this world go through to maintain their position as bosses but they want to be a bosses. These men mentioned above actually learnt and mastered their skills as first students went through the worst process of learning which is learning by mistakes. They made great investments and had to take the risk of doing business. And at the end of every month have to think of paying every member of who makes up their business organization.
Don’t get me wrong on this issue about being your own boss. It is not to reduce anyone’s thoughts or dreams, but a way to let you know that you should look before you leap. Know your mental and physical strengths. Because it is far much better not to start a business than to start and never finish. Toms up to all those people who work honest jobs and have bosses but invest on one side reducing so much stress in their life and becoming rich gradually without having to take decisions for a group of people but only for their self and immediate family. Here are some of the ugly things you avoid when you are not a boss.

Overthinking and Planning
Many people don’t really know how much is put into thinking and planning before every product a boss is manufacturing, selling or pioneering. I once sat in a meeting and heard a boss say he has been thinking of a project for over 10years. Now that is an awful amount of thinking and planning. A boss outworks the others unless maybe you are an organizer. A real boss is the quarter back or the central mid-fielder in any dealings in and out of his organization. He or she plans and over plans and if you have been in this process you will agree with me that it is very very hard. So I ask, why be the one thinking and planning when you can do a section of the job, get paid which when you mange well, you can invest and release yourelf from thinking.

Risks, Test Running and Making mistakes
There is no true active boss on earth who have not test ran and failed in any project. I feel bad for people who embark on projects and never made it through failures during the test running stage. A true boss knows failures and smiles at them anytime any day. But one thing is certain everyone does not have that kind of threshold limits for failure. Failure demoralizes one and can pin an end to someone or something growing. If you are not the boss, you don’t take the risk and you never lose anything when a mistake is made and you can stand up high with no worries.

Free time to live life with No pressure
Many people complain about their life and having to deal with pressure every now and then at work. But can you sit down a little minute and think of what your boss is passing through having to think and execute the project which you are handling a section of? A true boss work header and stronger than any of his workers especially in the early age of his carrier as a boss. There is no holidays on work and investments. The holiday only come when they have made it. But the truth of the matter is that they have their phones, tabs and managers around them telling them ASAP what is going on in their business. No sleep or holiday.
The Prayers of your Workers and Product users working for or against you
In business, there is always going to a down time and if you don’t manage it well may lead to positive or negative prayers from product users and workers. This is because when you become a boss, the life of the people working for you and those using your product are is in your hands because you hold their wages and wellbeing directly or indirectly. Now if you fail to meet them they will complain which won’t be good for you and your household.

Conclusion
The idea of being a boss is to live a good and comfortable life while making huge sacrifies by doing what others will not do. If that is not your primary mission please never open a business. Acquire skills relevant and work in many organizations. Think as a boss, never become a slave to a place. Invest in silent investment opportunity and reap the fruit so that at the end you can become a success without being a boss but a staff with a boss mentality. 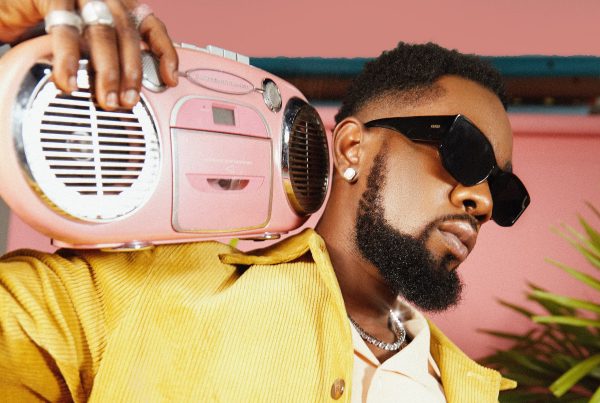