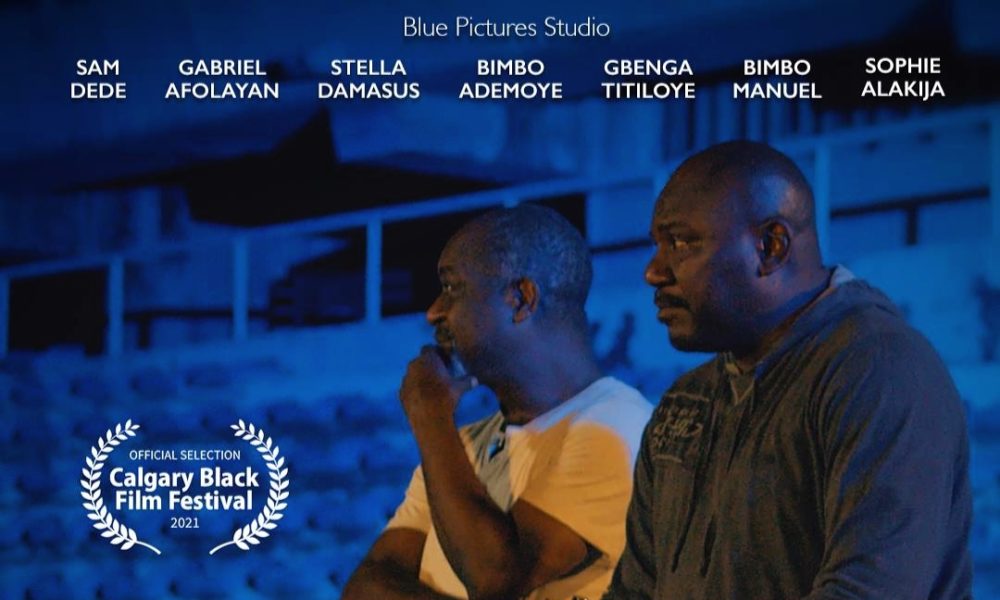 By Gbenga AdeneOctober 25, 2021No Comments

Every Nigerian actor and movie maker have in recent times been reinventing themselves because of the swift pace the world is becoming global. Hence even veterans in the Nigerian movie industry have all been careful about the scripts they act and make movies on. “Gone” is one movie that Sam Dede and Stella Damasus uses to tell the world the new direction they plan to take their acting to. While modern acts like Gabriel Afolayan uses this movie to show how good he keeps getting with every script he has. Daniel Ademilokan was able to toy with the emotions of viewers through this project. Gabriel Afolayan remains one of the most beautiful things to watch on the Nollywood screen. The dude deserves some accolades. It was a good storyline with little flaws.

The movie is about a father who got himself locked up in prison for close to three decades. Only to have himself released to face a disjointed family and debts he owed people. The adventure has him crossing the borders of Nigeria to find peace and unity for himself and his family.

If there is anything that Daniel Ademinokan did well in this movie; that will be avoiding ambiguity. He played safe throughout the production and editing. Also Kolade Kayode Morakinyo did well in the soundtracks of the movie. Music score and audio, fantastic.

It’s a great production but few things caught my attention, the flaws are avoidable, yet they goofed;

When Sam Dede was being chased by thugs who needs him to pay back the money he is owing when he got out of jail, he wasn’t on any wristwatch and bracelet, only to wake up the next morning with both.

When Ani went to see Baba (gym coach), it was during the day, even when they left the gym to talk, only for it to miraculously change to a night shot when they are talking at the stadium. I can’t relate.

However, when Ayo-Chukwu was brought home from the police station and he was running his mouth, I was expecting that hot slap. The director didn’t disappoint in that scene, I love it.

It is 6.8/10 for me judging from the storyline and the level of the movie industry in Nigeria. 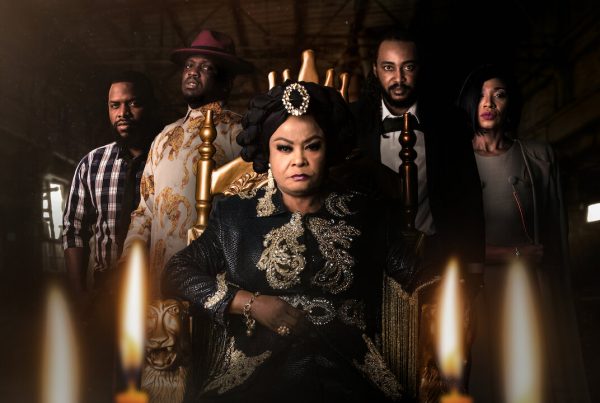 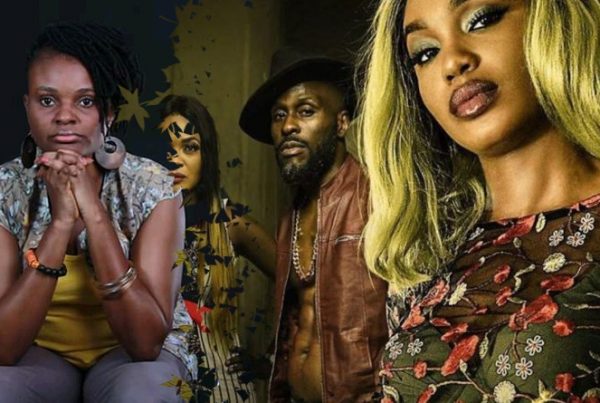 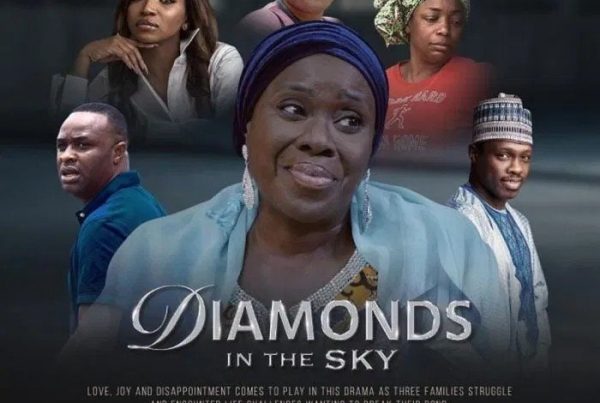