By Valentine ChiamakaMay 20, 2021 No Comments

Cillacritic was set to help direct and connect people to the essence of new music. Since we started out as a blogging site in 2017, J Cole is one artist that we have not been able to write about. But this year there is a difference because he recently released an album titled “The off-Season”.

J. Cole whose real name is Jermaine Lamarr Cole is an artist who raps like guys in the late 80s and 90s. He keeps his sound clean and street. He does not change the way he raps. If you not a genuine lover of hop hop and rap music in particular, you are going to have a problem loving “The off-Season Album”.

The songs on this album was created using influences from songs made when the boom bap sound was popular. The percussion although produced with modern computer digital equipment was created to sound like when there was more of analog production and drum machines. This can be heard in all the songs even when he is featuring a trap music artist like 21 Savage in “my life”.

One other unique 90s influence on his song is the monologues and dialogues used as loops. This gave the songs in the album that street like feel. Adding flavor, is the DJ spin sounds used in some of the songs. This can be heard in one of the best songs on this album which is “applying pressure”.

In general, there is no unnecessary use of orchestral sounds to give his songs cinematic sound. Instead he made songs that had the regular kicks, snare and hats glided with monologues and a looping lead blending with a baseline. A really piece of mature vintage hiphop Rap music.

Lyrically the songs on this album are themed around J.Cole’s personal life. He tries to make music from his perspective about life. He makes music from the perspective of a man who has made money but is not slowing down in his hustle. For example, in the song titled “100 mil” which he co-produced with T-Minus, he raps about being over a 100 million dollars rich but still grinding and hustling hard to get richer.

“Pride is the devil” which is my personal best song of the album is a song that teaches one of biggest lesson one could think of. Working with Lil Baby and T-Minus again, they created a song that addresses the issue of pride in the hearts of men. Labeling Pride as the devil, he lists negative things that pride has caused in the streets. From Death to unnecessary feud amongst brothers and friends; he laments that pride is a destroyer. In the first verse he raps about almost being shot dead because someone pulled out a gun at him one time and it took humility to get him out that mess.

Working with legendry producer: Timberland with Sucuki and T-Minus yet again they created a groovy song titled “Amari”. The song basically talks about a young African American child who has made a few cash from bad ways and is trying to get out of the bad ways. He Raps about the hard times he had trying to get clean. He claims that he eventually saw people he thought were family become foe.

In summary the songs on the album are just a reflection of a man who is trying to tell the world how he views the world and the street around him. 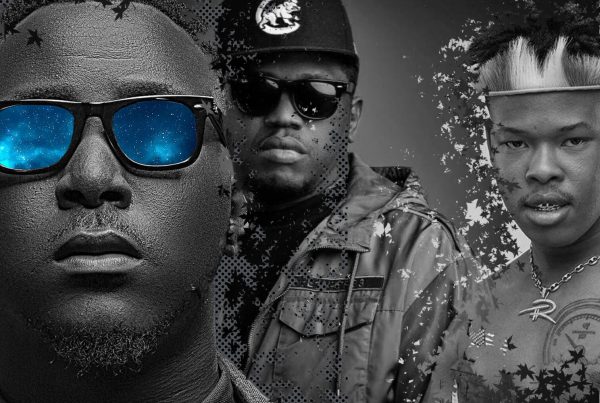 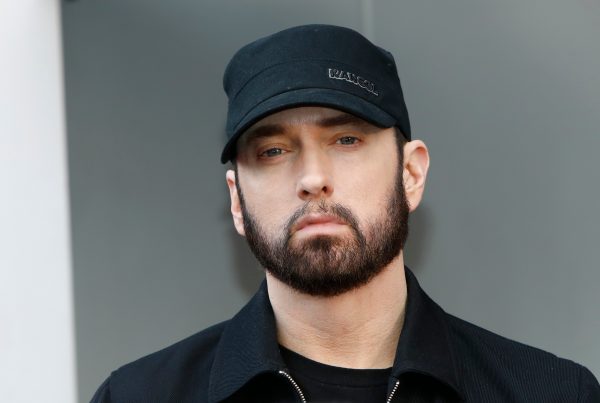