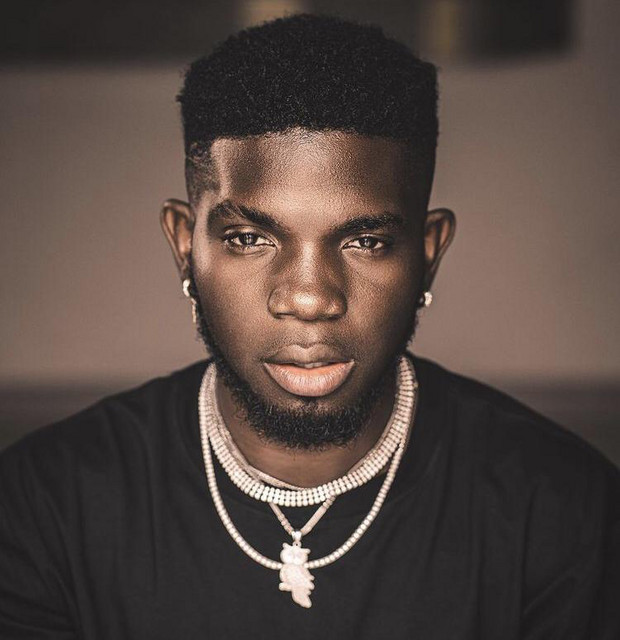 Tiktok, a Chinese social media technology has in recent times become a major player in the social media tech world. Initially it was regarded as having a small niche because of the idea that it only has a video sharing platform.

To make matters worse it had major competitor in the place of Youtube and Instagram. But fast forward to today and we are discussing its success and the success of people who have become popular with the app.

In Nigeria which is regarded as the melting point of African Entertainment, TikTok have contributed to the success of already blown stars. Especially in keeping them relevant and promoting their music. However, because many of them belong to the Instagram generation, they gravitate more to Instagram. But 2021 have brought to light the first TikTok blown music Artist in the person of Jaywillz.

Jaywillz whose whose real name is Victor Ime is a Nigerian Afropop music star who hails from Enugu State in south Eastern part of  Nigeria. In 2021, his song Medicine have been blowing up but not in the way lovers of music in Nigeria are used to. Victor Ime has instead of Youtube or Instagram blown on TikTok. With the challenge culture which is dominant on TiKTok, Jaywillz have become a challenge provoker with his “Medicine” single.

The song is a simple ponpon beat which has all element of ponpon in it. It does not only have the regular snare rim ponpon pattern but the very original conga/Tom ponpon drum interval percaussion hit synonymous with Tekno, Runtown and Duncan Mighty.

From the total arrangement of the beat, it was clear Jaywillz and his team of producers wanted to stay clear of Alternate Nigerian sound because of the saturation of many Artist in that sub-genre of Afropop. Hence the producers stayed clear of the use of any shakers and shekere. Instead they gravitated to more of lead tenor guitars which synonymous with South Eastern Highlife music and Mexican mariachi bands. Hence giving it a pure ponpon Afropop sound- A really dope beat

The song is a piece of lyrical poetry that explains his helpless to the emotion he feels for his lady. He calls her his medicine in his chorus while pouring out his heart to her in the pre-chorus. He calls her his queen and declares that even though he wanted to write her a piece of love music; that he had to opted for an Afropop sound instead of a blues sound. He finishes off the pre-chorus by stating that loving her is a must because she has a magnetic effect on him; while declaring that he has doubled up his hustle just to meet her standard-because he does not want to loose her.

The verses of the song has Jaywillz discussing basically how emotionally attached-he is to this girl. The first verse has him declaring that he can no longer pretend because the said lady have broken all his defense-giving him a high temperature. In some flirt lyrics he tells her that he is a likeable person and is ready to do anything she like and adores. The second verse has Jaywillz buttress his stand with her. He promises not be a bad boy to her because he really wants them to work.