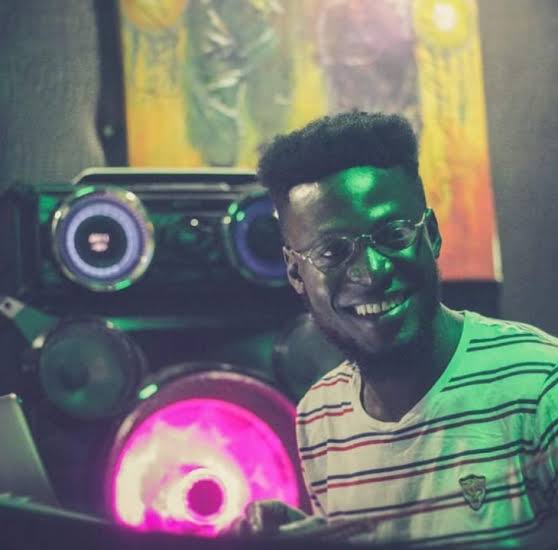 The last time cillacritic published an article on a producer was when we look into DarkChild. However, while DarkChild represents the generation of hit makers of the early 2000s, Kelvin Peters who is also know as Kel-P represents the new generation of Hit maker. Unlike DarkChild who is an American, Kel-P is a Nigerian producer. Making his breakthrough with his immaculate work on the “African Giant” album of Burna Boy; Kel-P has has proven himself as a Grammy Grade producer. By doing that he joins the class of Sarz as producers who have worked on projects nominated. Kel-P is no doubt a real talent hence the feat which he achieved in 2019.

Afro-Fusion is a brand of Afropop music that has its tap root in Afrobeats. Unlike ponpon sound, it has shekere as it’s primary percaussion. Adding a good interplay of congas and Bongos, it creates a nice dance beat with close relationship with Fela’s Afrobeats sound. Kel-P as an Afro-Fusion beat maker and music producer sticks to this above basic rule but has his uniqueness and imprint. Below we will be analysing few of his unique touch to Afro-Fusion.

The attention given to electronic Guitar

When people listen to Afrobeats, the most notable sound pattern that catches the ear are the horns. But when listening to Kel-P vibes; what you hear more is his electronic guitar. This can be heard in “Silikon” which he produced for Timaya, and the neumerous songs he made for Burna Boy. He uses the guitar as the flow rhythm from start to finish of the song.

The use of Baselines to create his Bumps

When one is thinking of bumps, one thing that comes to the mind is using the 808 plugins. But for Kel-P, he uses base lines in making his bump. Its not clear how he does it but according to him; he claims to always make his baselines after the vocals have been recorded. By doing this, he kind of creates a rich base that flows with an artist vocals.

The absence of audio Effects

Music gernes like Rock and EDM songs are chartersized by effects. In Afropop, some producers use a few transition fx to increase the vibe of the song. However in the case of Kel-P vibes, he prefers using drum rolls strictly. Although this is done by many Afropop producers like master Kraft; there is a difference. The difference is that, he does not make a complete drum roll. Most music makers will agree that a full roll has or ends with a Crash(cymbals) but that is not the case when Kel-P is producing. He keeps it simple and void of noise. This can be heard in all the songs he has produced for most musicians.

The Use of Horns

Afro-Fusion can be tagged the purest form of digitalized Afrobeats. And just like Afrobeats, it s highly influenced by the use of horn instuments. There is hardly any song made by Kel-P that does not have the use of a horn instument. He uses it to provide a jazz-like feel to the vibe as it married the Bongos and Congas. He uses the horn to bring the sound home.