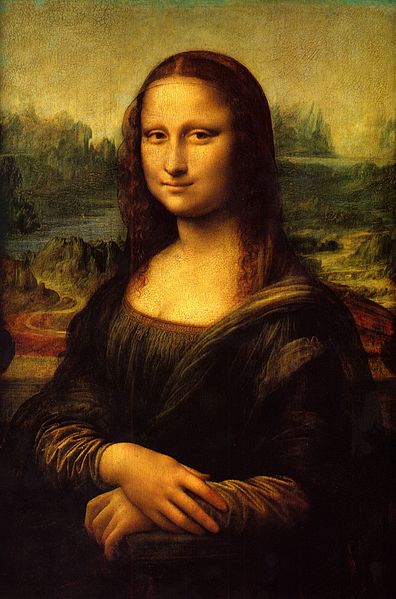 Education according to online dictionary is the process of receiving or giving systematic instruction, especially at a school or university. I will have to reject that because I believe education can be beyond and even better without school. Education according to its second definition is an enlightening experience. This is acceptable because many have come to make education in school seem really really getting grades and passing but it is more than that.
Over thousands of years, education has revolutionized that people forget that education starts from the day a baby is born. From breast feeding, to walking, playing and doing everything that makes him or her a child. From visible body changes as a teenager, making friend and learning new things in a child’s teens and twenties are all education. One thing I have observed however is that education thrived more when we had people learning from people rather than from a lecture room or classroom. The story of Leonardo Da Vinci the Mona-Lisa painter is one which portrays it clearly.
Leonardo di ser Piero da Vinci and Italian all round Master of Arts and is sciences. A man who was educated as an apprentice for about 7years before being qualified as a master gives a clear understanding of what to gain learning as an apprentice. He learnt from his boss, artist Andrea di Cione, known as Verrocchio, whose art studio was regarded as the best in his time. Leonardo has the privilege of training alongside other artist which helped brush him up technically. This man who is a polymath became great after serving as an apprentice for 7years where he sharpened himself in the following ways
Improved imagination as a result of fierce competition
Working with artist such as Domenico Ghirlandaio, Perugino, Botticelli, and Lorenzo di Credi gave him people to imagine with. Now unlike the 30- 120 students class like we have in modern time school, Leonardo had basically 3 to 10 classmate. This reduced so many hindrances that could have hampered his imaginative thinking. He hard very good upcoming artist to work with who indirectly made him to work hard on visualizing. When he became his own boss, he was on the level of visualize it and create it. He improved his abilities because he knows the few people around him were all competitors and there was no room to hide under the crowd.
Bravery at Work because of the absence of Exams
Now Davinci got to do an art work of Jesus’s baptism in collaboration one of his mate in the studio which was allowed by his master because he had too many commission therefore allowing the young artist train. Doing this is a lot of bravery in one person. You have to overcome your fear. A lot of our modern day schools breed fear than overcome it. Exams of abstract things are set, and when a student fails, he or she leaves in the fear forever. But Leonardo had better learning environment, working and making his mistakes and being corrected by his co-apprentice. They may laugh at him but he was not graded or made to repeat a work just to prove a point. Instead he will have that bad work sent to the owner or kept in the studio and each time he remembers about it, he works harder thereby making his failures his biggest propeller to success.

Becoming a pro before graduation
Learning via apprenticeship makes one a professional even before he or she graduates. Leonardo was already taking up commissions from his boss even before he left his boss’s studio in 1472. He was a pro learning under a bigger pro. In modern day school people don’t become pros unless they have the certificate of graduation which has kept many caged in their various field. Leonardo was a big time artist because his master showed confidence in him which made hime a boss quicky.