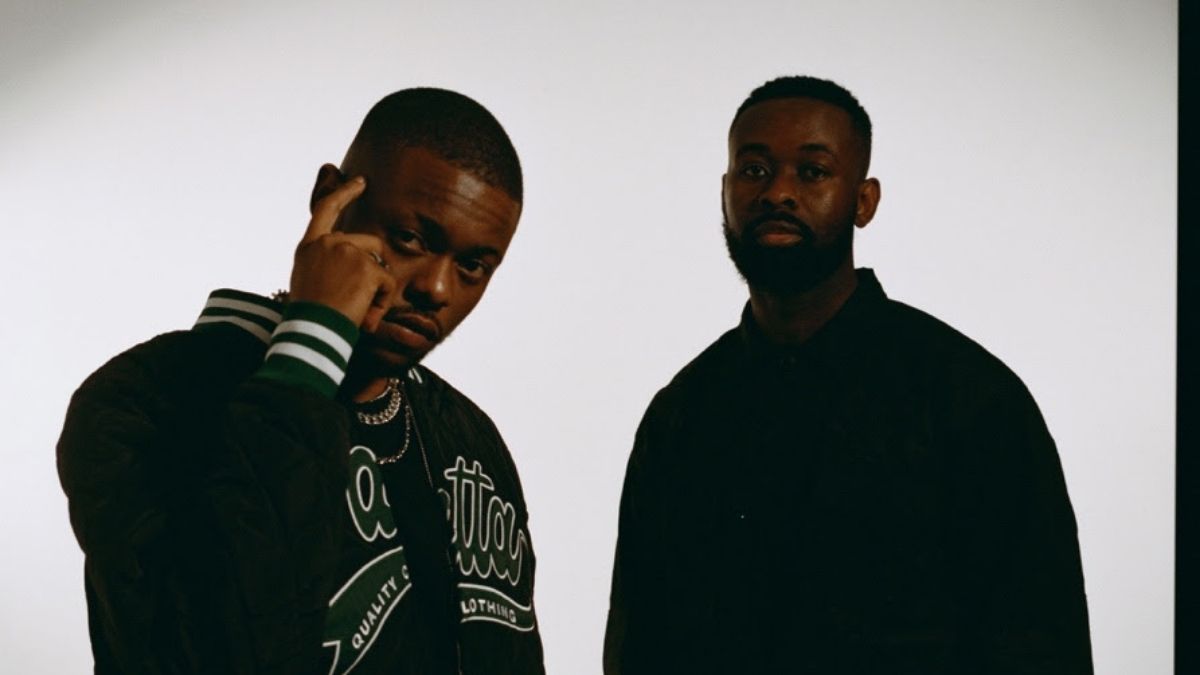 The influence of Sarz over the years in Nigerian music industry cannot be over emphasized. Starting his production carrier almost same time with Wizkid, he has built a reputation that is recognized not just by the fans but the music community. And with that type of success comes great blessings and advantages; and this has affected his new line of musical business.

Sarz’s new form of business is using his platform to promote new hardworking artist. In recent times he has been able to promote artist like Niniola and Wrld. And with in a twinkle of eye, artist who are relatively unknown in Nigeria have become house hold name. It is often said that when you follow the examples others make that you have same result. That is what Lojay does and he is reaping fruit.

Kelvin Nnamdi Odenigbo, a Nigerian born Afropop musician with Lojay as his stage name have in recent times been seeking ways to break into mainstream Nigerian music sphere. And what more way to do that than working with A-List producer in the person of Sarz. He recently released a new EP titled LV N ATTN and the songs are relatively nice Afropop vibes.

LV N ATTN is catalogue of tracks that mixes different African sounds with mid tempos. What they do is to increase the RnB and soul influence in the vocals while adding some hip-hop elements in the percussion. This can be heard the first song on the EP titled Tonogo. The song talks about an African lady with the perfect backside

Sarz is a seasoned producer but just like any other producer he has sounds and instruments he uses regularly. One of such instrument is the Detuned saw sound. Although he uses the regular ponpon and Afrobeats elements like bongo and shakers, he still finds a way to use his detuned sounds. This can be heard in the song titled “Park to X3”. The songs talks about a young man who is ready to park his car in traffic to talk the lady he just saw.

In a pure ponpon beat song titled LV N ATTN (which means Love and attention) he features Wizkid. In the song, Sarz plays the drums with ponpon sounds but also plays the keys with ponpon interlude. This gives it the vintage Rutown ponpon sound feel.

In the song titled “Monalisa” Lojay creates a song made with South African Afrohouse beat. Normally Sarz creates such beats for Niniola, but it seems Lojay is also a fan of the sound. The song talks about being held down in love by one’s lover. According to him he will really love it if she follows his leading like a soldier yo his commander.

The songs on the album can become hits but are far from becoming a classic. The lyrics are shallow and shallow lyrics do not last the test of time. Tonogo and Park O X3. could make a buzz but die off in the near future.