By Valentine ChiamakaJune 23, 2020 No Comments

Nigerian fashion has evolved from tiring just rapper to more refined styles. One of those modern style is the senator wear. A style which originated from southsouthern Nigerian region has in the past seven to ten years become one of the most notable fashion brand of clothing. Haven been absorbed by all tribes in Nigeria, the senator top have been tailored into different styles and influence. It has been incorporated into the Senegalese wear of Northern Nigeria, Abgada of Western Nigeria and now the Ishi Agwu (Lion Head) of Eastern Igbo land of Nigeria.

The basic styling of a Senator top is simple with just two basic features. One of such basic feature is the long cuff-links sleeve. And the second is absence of motif patterns in its design. It is designed to be plain and easy to wear.

Browsing through the virtual gallery of renowned Nigerian fashion Designer, Mai Atafo, a rare design of the Ishi Agwu senator wear cut an eye. Unlike the regular ishi Agwu senator wear which is strictly designed with an Ishi Agwu motif fabric, there was a tweak. Mai Atafo who became popular for his bespoke suits borrowed ideas from the 1988 movie coming to America, and added a Nigerian flair to the design. Making his base shirt and trouser design with a plain white fabric, he in cooperates the Ishi Agwu material in the cap and shoulder cross rapper.

Anybody who have had the privileged of seeing the classic movie (Coming to America) which starred Eddie Muphy, James Earl and others must have seen either of the two aforementioned stars rocking the shoulder cross rapper with and English made suit. The costume designers of the Coming to America movie tried to incorporate Eastern African Designs into English wears. Hence they created a shoulder cross rapper that was made out of a fabric and sculpture made in the form of a lion skin and head respectively. This idea would later inspire Mai Atafo in his Ishi Agwu Senator wear. What Mai did in his design was get rid of the English suit and Russian cover coats; and replaced it with the Nigerian Senator suit.

One could also notice the variation in the cap design. In the movie, the cast from Zamunda always used the caps used in Europe during winter. Some of these can be found in 20century Russian fashion styles. Although these cap was not made with same thickness like the original, the cap gave the Zamundian delegates a separate look in the movie.

Mai Atafo gets inspired by this idea and use the Igbo Ishi Agwu material to create his design of suitable caps to rock his Ishi Agwu Senator wear.
Its nice when designers think and promote culture and Mai Atafo just did that with a little mix of European and African culture. Many designers get inspired many things and Mai shows that as he is inspired by the movie: “Coming to America”. 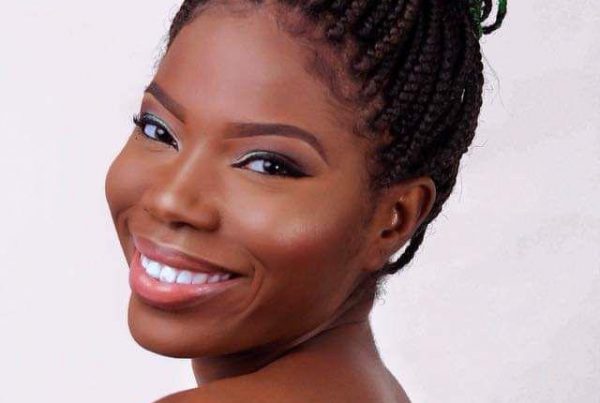 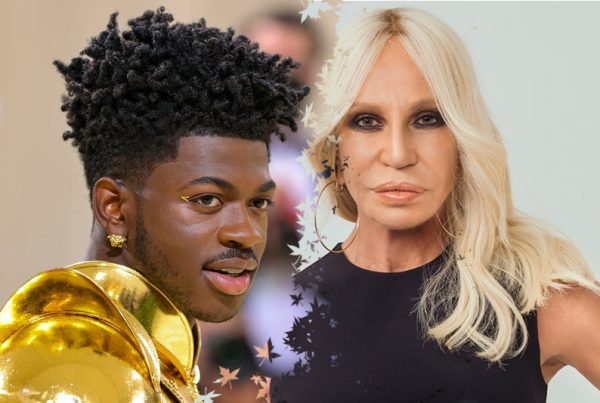 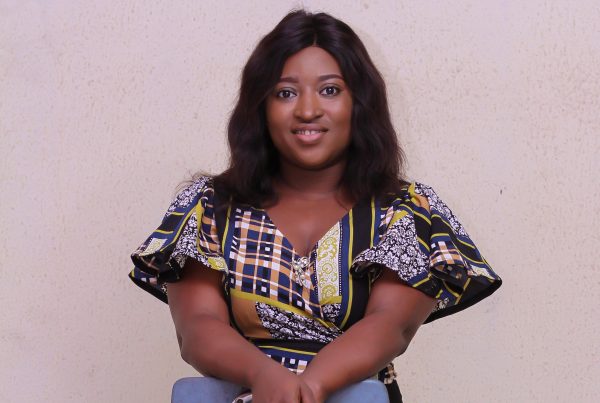