With the movie theaters opening up and the world coming back to normal, Yinka Ogun and Craig Freimond have brought some energy to our screens. OLOTURE is a movie which will get people glued to their screen because of the energy and storyline. Although there some negatives from the directing. One very important positive is that they were able to paint a clear picture of what the movie is all about. Although the cinematography was average, the lighting crew did a good job.

It was nice that Ebonylife Films and National Agency for the Prohibition of Trafficking in Persons (NAPTIP) teamed up for this movie. The number of young people migrating from Africa to Europe through back channels have increased over the past decade. The stories of the ill treatment that the ones who are privileged to break free are never palatable.  This movie would serve as an eye opener and caution to new people seeking to go down that route.

Licensing Netflix as the sole distributors of this movie may hamper the effect among the real people who need this movie. We agree that they want to make money but most people who fall victim of what they intend portraying may not have access to Netflix. That being said, OLOTURE is an interesting story to watch.

The movie is all about a young lady named OLOTURE- who goes undercover to find out how ladies are been trafficked from Nigeria to other parts of the world. She ends up getting into the web of very dangerous people. From the local connect named Alero- who recruit girls for trafficking to thugs who enhance their transportation. They painted a clear picture of the woes of young girls looking for greener pastures in Europe.

The Story is meant to address human trafficking and it did justice to that 100 percent. We will advise people to never think seeing a sequel because they have exhausted most of the trafficking tales. We appreciate the fact that NAPTIP is part of the project, at least some agencies in Nigeria and Africa are still functional.

The casting crew did a good job. The likes of Beverly Osu, Sharon Ooja, Ada Ameh, Omoni Olobi, Blossom Chukwujekwu and a host of other modern and vintage actors brought life to the motion picture. They knew what they wanted and they were sure hiring very popular stars may not give them the kind of action they needed. Hence they went with the blend of vintage, known and relatively known actors. The Director and Producers did their job in that aspect.

The location managers did a pretty good job in their scout for locations. Interpreting a script into locations could be one of the hardest job on earth. The blend of ghettos and club life was mixed perfectly to suit the script.

In a reserve case some negatives includes some character misrepresentation. For example, everybody was smoking in the movie even Omoni Oboli who from all her body language did not really feel comfortable. Forcing most of the characters to smoke was not necessary. Attention should have been given to fusing the personality of the intended characters to that of the personality of individuals portraying them.

Furthermore there was a directorial and props flop in some scene/shoots especially 35 minutes 56 seconds into the movie. The bodyguard of Omoni Oboli was obviously not carrying anything in his suit. A one thousand naira toy gun would have saved them that embarrassment. They got nice AK47 for the shoot, why they could not get a pistol is what I don’t understand.

Lastly the sound mixing was relatively terrible. Every film editor uses a recorded sound for editing. They did use voice over in some places and it was that obvious. We could arguably state that the audio was average. If you are naturally not a movie person, the movie may not interest you. It is a good movie. 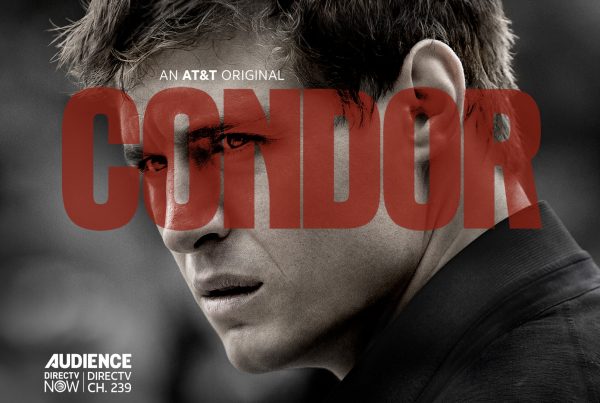 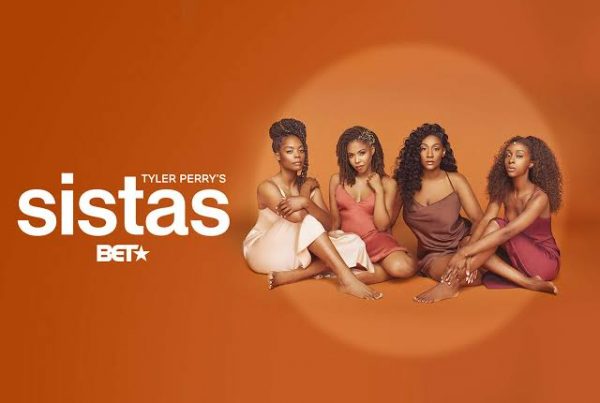 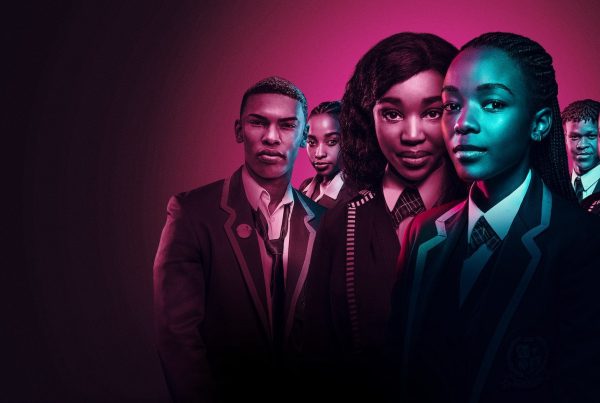