By Valentine ChiamakaOctober 6, 2020 No Comments

When the Character of James St Patrick aka Ghost died in the end of crime series: Power, it left people with a bitter sweet taste. But just like the popular fact about criminality: Once you go down the way of crime, there are two things that happen to you. Either you die or you get locked up. That was the case of Ghost and most guys on our movie department of the blog had issues with him dying. However in this new twist, the Starz Company just gave every fan/follower a new series of events to look out for.

The series GHOST is a continuation of POWER after the death of the main Characters. It throws light on how Ghost’s wife deals with the pressure of loosing the father of her children who was killed by their son. Michael Rainey Jr. who came into the POWER series as a child character of Tariq St. Patrick takes on more responsibility. His primary aim was provide enough for his family and try to get his mum out of jail. His mom who was wrongly indicted for killing her husband and being the Queenpin of his father’s criminal organization gets herself a lawyer through Tariq. The events that unfolds will eventually keep anyone glued to the TV screen.  Seeing the first five episode shows made use observe that Tariq and Ghost are same dress made from same cloth material as explained below.

Tariq who always blamed his dad for the reasons why their family was destroyed starts his adult life trying to be an opposite of his dad. Going about this reveals that the more he tries to run away from his father’s identity, the more he behaves, thinks, talks and betrays like him. Within the five episodes released so far, Tariq claims to keeping secretes and getting into trouble because he wants to protect the family he loves. This action of his is just the beginning of his failure to be a better person.

Getting messy with Women

Adding to that, Tariq gets himself into the web of two ladies. One good girl called Lauren Baldwin played by Paige Hurd; and one bad girl called Diana Tejada played by LaToya Tonodeo. Just like his father Ghost who got entangled with Tasha and Angela Valdes; Tariq lays a foundation of feud for two ladies. The problem with this is that unlike his Dad who did it with two grown women, Tariq does it with a set of very young women whose emotions are relatively not in check. And who also have problems of being loyal to their respective family. This will however become one of his major weakness which was also the reason his Dad fell.

Furthermore, Tariq finds himself being friends with a dysfunctional European American boy just like his father. Tariq who gets admitted into college early because of his intelligence and connections through his father; finds himself meeting up with an old friend from one of his Ivy League high schools. Just like Tommy Egan to James (Ghost), this character of Brayden Weston played by Gianni Paolo is dysfunctional and could be worse than Tommy in some ways. Having a rich background, Brayden has a knack to get free with drug crimes easily because of his parents influence. The selection of this character of a human as Tariq’s right hand could all explode in his face just like Tommy did in his father’s face. Unlike Tommy who did not have any loose ends in terms of siblings who could cause trouble; Brayden has a junky brother who could make his secret life a mess.

From Lobos, The Jiménez brethren, Jason Micic to the Italian mafia family, Ghost was that man who was ready to deal business with any family. Tariq in just five episode has found himself working with two deadly dirty groups. Coming from his father selfishness, arrogance and believe of outwitting anybody who comes his way, Tariq may just end up finding himself in the telescope of multiple drug family.

In summary the Starz movie crew killed James St. Patrick (Ghost) to give birth to a relatively more deadly character in Tariq who still does not have a nickname yet but is using his years of apprenticeship from Tommy, Kanan and Ghost to good use. 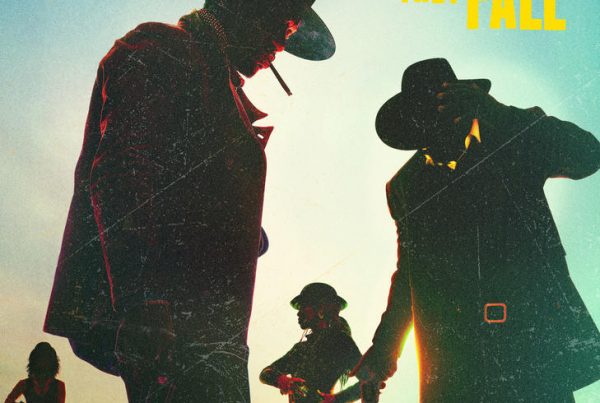 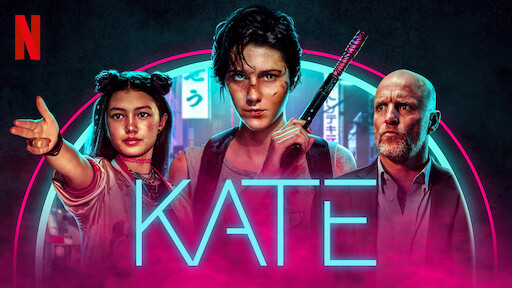 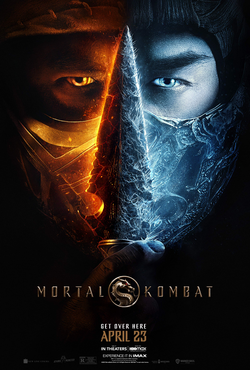