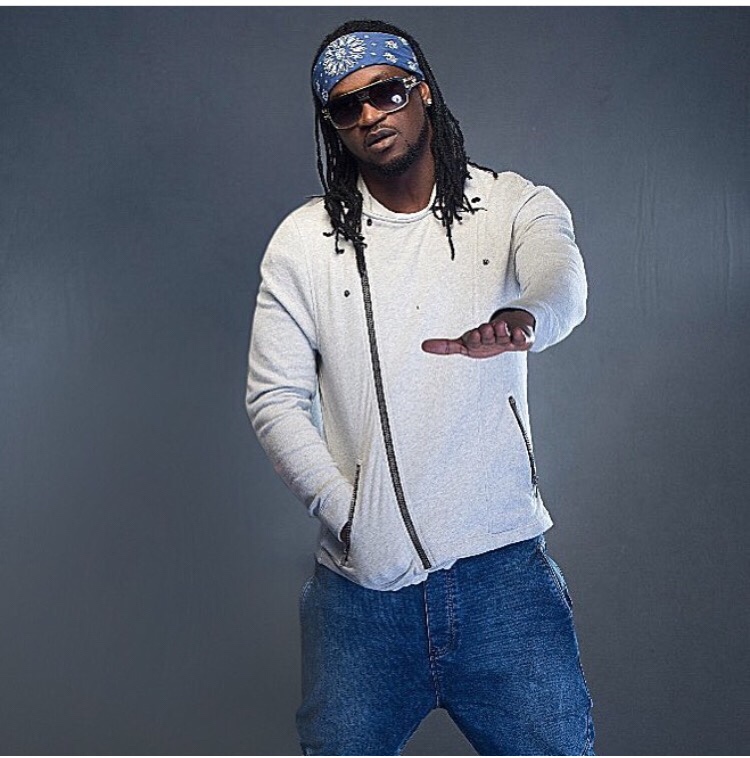 Reality: An Every Day Song for a Male hustler

By Valentine ChiamakaJuly 21, 2018No Comments

Good day people how are we doing. The song before us is one from Rudeboy from the deformed group Psquare and the tittle is reality. Nice visuals and from the look of the environment was shot in the UK. I can be playing this song in the next 8 year because it has similarity with most evergreen song especially from this guy and his bro. This song has simple beat, simple story and simple lyrics. It is not a banger hit but with good promotion can be on the lips of every Nigerian person.

THE MESSAGE
The song talks about a problem every Nigerian man and maybe in the world can relate to; especially if you have dated a girl higher in class. It is a story of a dude who knows he likes a lady who is a hustler like him but does it by flirting with older and richer men. He explains his helpless due to lack of money stating that it is not easy to be a man. He states that he can’t compete with older men in her life in terms of providing her needs. He declares that he can fight and cry for the set lady but the limit of his fight for her ends when he has to die for her. Knowing that he cannot die for her, he tells her sorry that he has to leave her because he has to face the reality of life that she was not meant for him.
This song discusses the emotional trauma most young men who are dating high class hustling girls go through. This is because most of these guys know their girl is sleeping with another men for money and at the same time loves them so badly that they do not want to lose them. It makes the young men cry secretly because if they tell the lady to stop whoring around, then the big question is ‘can they pay the bills’. It tells every young man in this situation to face reality and walk away from the relationship because it is a total “fabu” (Nigerian word for fantancy or lie).

THE BEAT
Lorrdsky kept everything easy, simple and basic. I know he has so much in him that he could have given to this song but keeping it simple makes is still okay. The use of typical drum kit sounds in the patterning is pretty good. This song can be sang by any band with the smallest set of instruments because the percussion was made with snare surface, hats, crash, kick and snare rim. He used some very basic guitar string sounds as lead blending nicely with a steady flowing baseline in every song bar. The use of harmonious keys was also kept simple blending with every entrance of the bridge and chorus. This beat is a simple, thank God it has some very good message to communicate if not it would have been a dry song.

THE VIDEO
A video with a smashing beauty of a lady and Paul Okoye as lead cast was a well directed video telling a nice story of a guy who goes to sleep in his girlfriend’s house who is also richer than him. The guy gets heartbroken after intercepting the message from his girlfriend’s sugar daddy. Get shot in his emotions again after seeing his girlfriend escort a rich Igbo man to his vehicle to collect some gift. The video ends with the lady coming to see Paul which has kept me asking myself, did this lady in the song eventually choose to go with the poor guy or what?
Shot in the UK with Nigerian vibes in it especially when the older richer guy with “Ishi Agwu” Igbo’s attire (Lion Haed shirt) presents the rich lady with some gifts. Nice song, Simple beat with good simple but clear visuals. I have not seen any behind the scene videos but the 4K camera used in the song is super good.