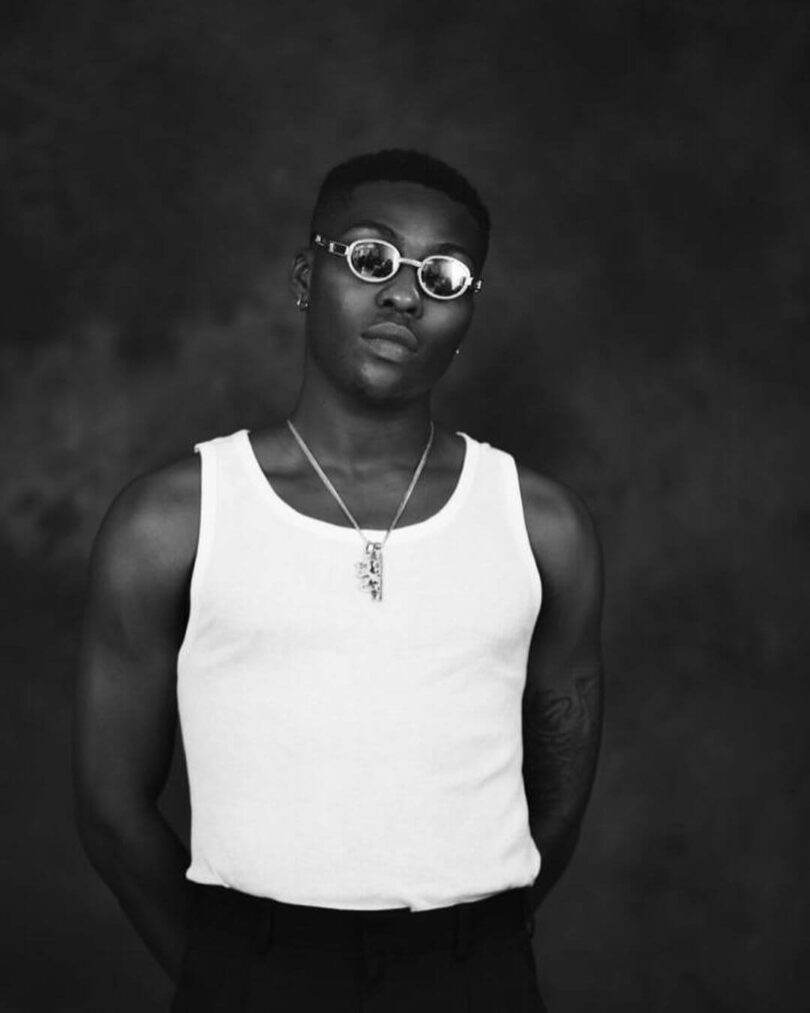 Reekado Ozumba Mbadiwe: The Chorus does not connect

By Valentine ChiamakaOctober 27, 2021 No Comments

Reekado Ozumba Mbadiwe: The Chorus does not connect

From time immemorial, a songs success is relatively proportional to the uniqueness and quality of the chorus. Success was usually achieved by using catchy phrase and easy to sing along words blended in good harmony and rhyme. But in some rare occasion like the Reekado Banks’ Ozumba Mbadiwe single, the chorus does not really connect. Listening to this single, it feels like Reekie is trying very hard to fuse the long words: ‘Ozumba Mbadiwe’ in the chorus. This makes the sound seem like not connecting because when the chorus is sang, the energy of the music is abruptly dropped instead of rising.

On the other hand, thumbs up has to be given to the producer who did every good job in adding an interlude after the chorus which helps the song gain back its energy. Trying to fuse Ozumba Mbadiwe with an Amapiano genre was some serious work for the producer because the song lacks that element that has given Reekado mega hits in the past.

This song might sell because of the status of Reekado among music lovers in Nigeria. But when it comes to music quality in terms of lyrical organization; the song is below Reekado’s standards.

The song is a piece of music that Reekado uses to address a few question about himself. Since the Endsars protest in Nigeria which had him have a falling out with Wizkid; Reekado have been on a low releasing and EP and closed shop. For anyone to be that humiliated by a mega star like Wizkid, it obviously affected his carrier music-wise. Hence he had to tell people where he has been for almost a year and what he has been up to.

Finally, It could be also assumed that he takes a dig at Wizkid for what he did by calling him out in 2020. According to him, if you a Giant, you a Giant for yourself. Although there is a form of ambiguity to his words, because the musician referred to as a Giant in Nigeria is BurnaBoy; it could be argued that he threw a punch at Wizkid for the insults he unleashed on him during the Endsars protest.