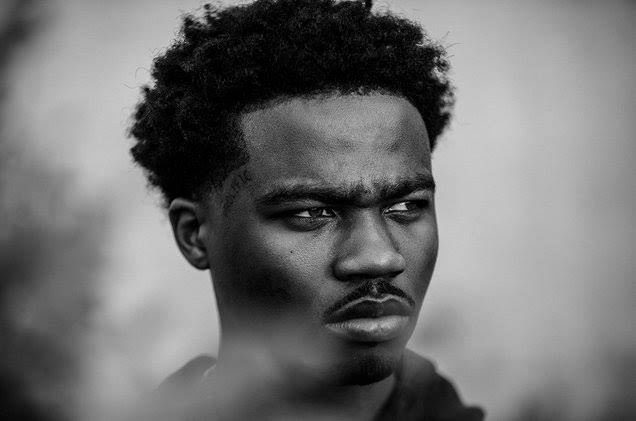 Critics, old Rappers and sympatizers in the hip-hop culture have all been talking about the Rap game dying. We at cillacritic can’t argue against that fact. However there has been an element that has not dropped but has relatively become better. And that is the production process of making songs. Although people might argue this fact, the bitter truth is that most Rappers of this age would have been nothing if not for the colossal upgrade in production. Mordern production and producers have made rhyming easy. This was not the case when Rappers likes of Rhakim were in the game. Now with a good drum pattern married to a simple flow of keys, a rapper can go blazing on the mic. Roddy Ricch the Box single is one of such songs blessed with a good production. The beat is inffectious; no wonder it has made it to the Billboard hot 100.

Trying to listen to get the message of this album was a total fail on the first few listen. This is because the beat took over my head and mind. The song has a way of sticking to the mind especially with the way he flows his rhymes. It is a good rap music that you can put on replay. The song is a total package because of the beat.

The song talks about life and how it’s like a box. He sings about living in a box and instead of leaving the box, he tried to grow out of it. He talks about being exposed to vices that would have made him sell his soul. But declares that he can never sell his soul for anything. He talks about taking his chances in situations where the odds were against him. He claims to have gone through the whole street gangster life and made it through by declaring that he came off the mold.

The beat is a simple one but with a cinematic feel to it. While the the percussion is reatively normal with a basic clap, kick and Hi-hat, the keys are relatively different. The keys are made with a primary key sounding like a church ogan sound. Played with two set of pitches allowing the high pitches to create a kind of cimematic effect. One can notice this clearly when you listening to the intro and the outro. It creates this kind of feel; like a movie that has gotten to the climax.

Another notable feature notable of this song is the Rhyme style. The Rap incorporates Drake’s style with some mumble delivery together. This allow for easy sing along even if one has little or zero knowledge of rhyming.

This is club hit hence a little mix of club scenes and street life can be incorporated in the making of the video. Its a song that people will like to vibe to in a club room while sitting down. Flashy cars and a few ladies will do perfectly. However the story behind the groove sould be depicted in the video.