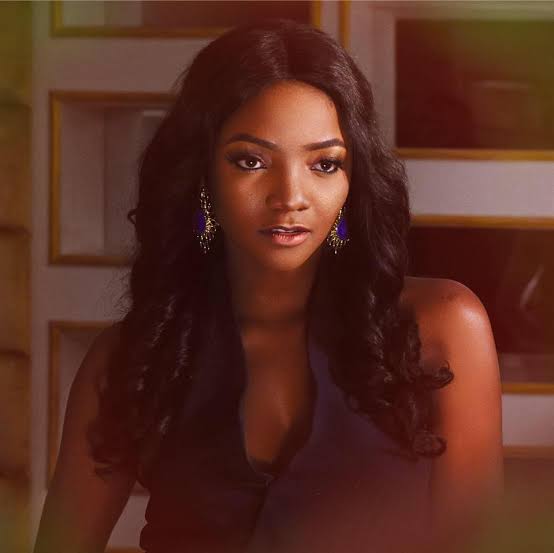 Simi’s Duduke: A song for a Traveled lover

By Valentine ChiamakaApril 18, 2020No Comments

Time and again we have retreated that Africans don’t only make Afrobeats sound but a variety of sounds that are mixed with digital production process. Hence it is better to refer to African music as Afropop. This song made by Simisola titled Duduke is a clear example of a song that is no Afrobeat but Yoruba Fuji Highlife music. Simi’s Duduke is a love song that has its sound closely related to traditional folk music of the Yoruba people. Simi has in recent time shown the world that she feels more comfortable with songs sounding like this. A Nigerian music veteran who have done this type of genre is Ebenezer Obey. And just like him, Simi is finding this Highlife tune as her groove sound. First it was “Lagos Party”, then it was “Ayo” which was produced by Legendury Beats. Now Duduke is another addition to that growing list of songs.

In a song of 2.52minutes Simisola pours out her heart for her lover. This is a song that paints a picture of a lonely lady whose lover have been away from her for a while. Simisola writes a song that she uses to adore her lover who has traveled for a trip. Bound by the ropes of love she expresses her feelings for her lover and friend in nice lyrics. “Duduke” is a word used to describe the way her heart pounds for her lover. In the first verse, she tells him that she cannot wait to see him and kiss him. She tags her lover as the treasure she has been waiting for and dying to see again after a long time.

The Second and last verse she claims of having nothing to give to him but her love and praise words from her vocals. In the pre-chorus she tells him that she has been praying for him to succeed in life and that she created a permanent place in her heat for him even he is not around her.

The Chorus has her talk about the motion at which her heart has been beating for him. She claims it is pounding in fast rhythm which she explains as duduke. She calls her love her Ayofe which is a Yoruba word meaning joy and Lover.

Fuji Highlife music is a brand of Nigerian tune that has the ponpon sound element with the presence of the Yoruba talking drum. Oscar who has been working with Simi in her last two projects, works with her to use this sound to produce a brand of Afropop song that is unique to the Yoruba people. A song which opens up with a rhythmic grand piano, switches to highlife electronic guitar before the addition orchestral creating a good intro. The percussion which is dominated by a wood, metal and kicks is introduced with a ponpon keys and baseline added to create colour to the music. The beat is a relatively cheap beat which can be performed with the smallest of band equipment.

I personally think Simisola should not invest her production/promotion funds in shooting a video for this song. But if she intends to make video, then her cover art is a wonderful way to go about it. The song talks about a lonely woman who her lover has been away on a job for months. A lot of flashbacks on scene of good times by the beach while feeling lonely by herself will do well for her next music video.