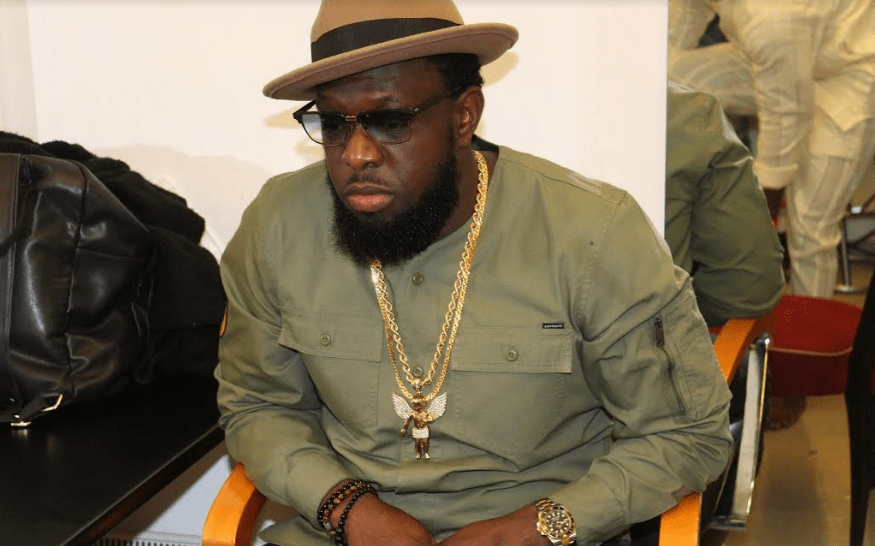 To You: Timaya goes Back to Basics

By Valentine ChiamakaJuly 20, 2018No Comments

Timaya goes Back to basics
Searching up new videos on YouTube I found this song and the first song that popped up in my brain was J-martins’ song which featured Enitimi Alfred Odom ( Timaya) and the deformed group P-square. This song has so many elements of old Timaya songs. The beat and the lyrics of this song has original Timaya signature all over it. I think this song is quite okay but will only be felt for this season because it is a sound that people are quite used to.

THE MESSAGE
This song typical Timaya message which are what I call “three elements of Timaya music”. The song discusses about critics and rumor mongers and people who never believed he will ever make it. He states that he overcame the trials and became a mega star and is now enjoying his life. Although he acknowledges the fact that he has all this things he has by grinding he still returns in humility to God as the source of all he has.
This song can be traced to have its base or to be in same category as his previous songs from his second studio album titled Gift and Grace. Songs like God I beg, Chinekemeh and God you are too much are all senior relative of this song.

THE BEAT
Being able to clone a sound from another producer is somehow difficult, I can tell you from experience because music is a work of art. As a work of art, the mood, time and groove around you influences the beat and makes each beat different. Listening to this song, I can say that Young Dee had his head in the right place when using his sampler and keyboards. He cloned the sound from J Matins song “Good and Bad” using same tempo, drop kick method with a blend of different bongo and clap sound. I think the highlighting of this beat is where he clones and tweaks the octave sound of his keyboard and plays the same pattern used in Phil Collins song “Paradise” fusing a soul to afro-pop. Although this song is not an out of the moon production, the way he mixes Nigerian sound with American sound is quite nice and global and makes the outro worth listening to.

THE VIDEO
Like a friend of mine would always say; “Nigerian Musician keep confusing the Religious and Non-religious people in Nigeria”. Timaya on one level is singing to his creator which means he is religious but just like many Nigerian musician give visuals that does not really depict what he is saying. No doubt he got the flash back, letter writing and Newspaper highlight scenes right. What I don’t get is why the model scenes are there. I personally love the way he and friends got on the video with a little of his shakuku dancing beautiful babies but the model scene just reduced the quality. The reason is because I can’t show that to many religious people around the world especially Christians and Muslims. Unlimited LA should how thought it through because you don’t bring God and models together; even a blind man knows that.