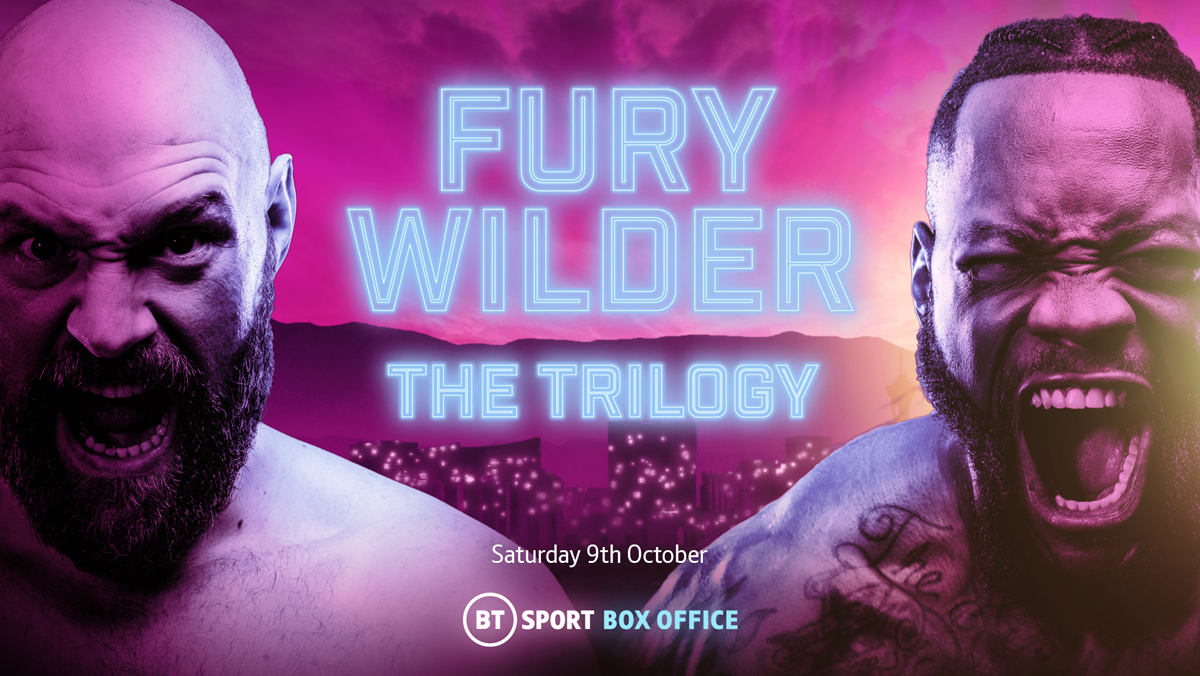 As long as boxing remains a sport in the world, the fact that Deontay Wilder was beaten Two and a half times even after knocking his opponent down in all three fight is a pointer that knock downs are allowed but does not guarantee winning or loosing.

Boxing, a combat sport between two skilled punch fighters just like many sport is a sport that is more of life style than any other sport. The Gipsy King’s victory against the Bronze Bomber has just proved it yet again. As long as boxing remains a sport in the world, the fact that Deontay Wilder was beaten Two and a half times even after knocking his opponent down in all three fight is a pointer that knock downs are allowed but does not guarantee winning or loosing.

Many a time in the fight against Tyson, Deontay was always on the front foot. He moved faster, threw more punches but as the game took longer, he started to wear out. Many a time people approach life with the speed mentality. When life refuses to yield results, it wears them down and before long depression and eventual loss to life happens. Fury understands this and perfected his ability to beat the speed of the bronze bomber and effectually had him kissing the canvas at eventual ends.

Life like boxing is not all about power punches (momentary win). It is more about series of wins combined together. Deontay did not really understand this rule, hence he brags and pounds his chest whenever he knocked down Tyson. The crazy thing he never knew was that Tyson, like life has all the cards and determination to come back at you swiftly. It’s just how the creator wired it. Hence if you want to win it, Single power punches do not wear it away. Rather calculated series of weak and power punches (Small, big, momentary and long wins) are the key to life and boxing. Tyson was knocked down; but Knock downs are allowed because they do not guarantee wins or loses.

When Deontay drew the first of the trilogy, he felt he was rubbed because he got Tyson kissing the canvas. The second time, he blamed it on a trainer, bad ring walk clothing and the adulterated boxing gloves of Tyson Fury. He was proud and did not want to concede defeat to a man better than him. However, in the end of the Trilogy, He was knocked out again. Even if Deontay Wilder is not going to be humble, the world knows he was humbled by the Gipsy King.

Humility is not a one-way thing. Even the Gipsy King was humbled by the naked fight given to him for his WBC belt. Hence at the end of the whole fight he was humble to Christ, his Trainer, wife and fans. A classic depiction of humility that boxing brings. And that can be said of life too because if life shows you its punches and you loose; you are humbled. But if you survive the scare and win, you just can’t help but thank God and the good people who made you succeed.