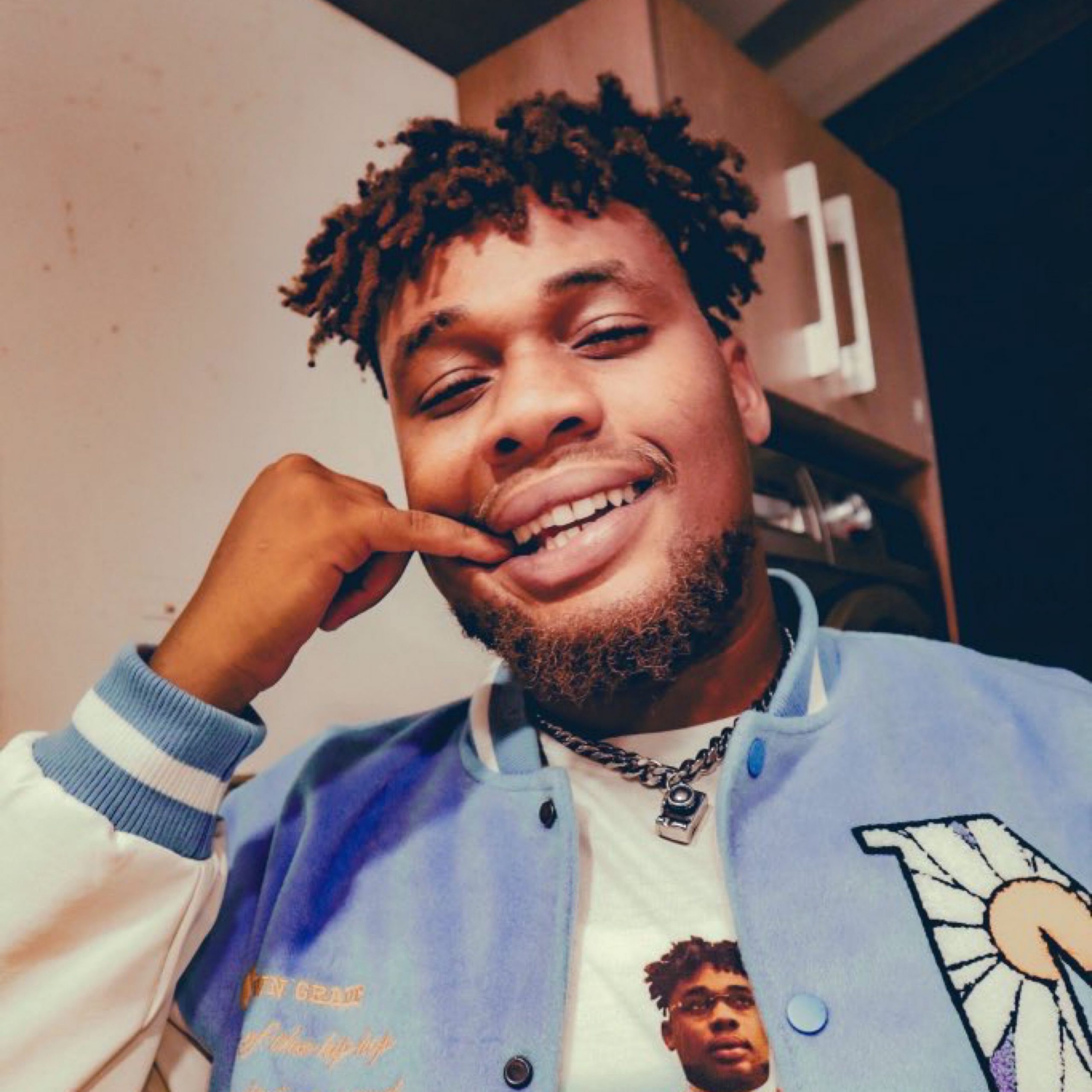 By Valentine ChiamakaJuly 27, 2021No Comments

Just like basketball in the United State where there is a yearly draft of NBA players; so also it is with the Nigerian music industry. There is always a star that is introduced to the world every year. Last year was one of the years that stood out because Nigeria was blessed with three two major stars in the person of Oxlaade, Omah Lay and Bella Shmurda.

This year have not been left out in terms of publishing a new music star. Rugar opened up the year when he released his Pandemic EP. Fast forward to July and one artist who has joined him as a household name is Buju.

Buju whose real name is Daniel Benson is a 23year old Afropop Nigerian musician who becoming a major house hold name after delivering the hook for Mavin Records Rapper Ladipoe.

A lot was not really known about the Akwa ibom Afropop star until his hook in Ladipoe’s ‘Feelings’ blew up. Signed to Grammy Award winning artist Burna Boy Space Ship records, Buju is a name that the world has to look out for.

Whenever I listen to him sing and his physic, the first musician I can liken him to is Khalid- the American Soul/RnB music artist. Stage named after Buju Baton, a Jamaican musician, the Nigerian Buju does not sound Jamaican but sound more like a soul musician when delivering his vocals to an Afrobeats, ponpon or Makosa beat. Just like Khalid, he takes his time in every lyric he delivers hence making his songs easy to sing along and soulful.

The song is a short story about a man who messed up his relationship and was asking for a second chance from his lover but his request was declined. The song start with a refrain asking his lover to come be his testimony. In other words to come be someone he once lost but now found. In pre-chorus he tells people to help him plead with his ex-lover to come back to him; accepting that he messed up the relationship through his insensitive actions.

In the Chorus he claims that instead of accepting his apology- that his ex-girlfriend took her own pound of flesh from him by also playing with his heart and leaving in emotional pains.

Although the lyrics does not really add up because there is nothing showing the relationship of Testimony to asking his lady out. It is a decent song that someone with a keen ear can decode.

“Testimony” which is like a follow up song to the new found fame is a song that is delivered in a mid tempo Makosa related beat. The reason for this claim is because the drum line is dominated by a percussion that has half makosa snare line.

Instead the producer keeps the song on that same pattern while adding background Igbo traditional bong and conga interplay while adding some base 808 base kicks sounds which give it that traditional Odum sound.

The producer also removes the regular Makosa strings is the play of the Lead tenor guitar. Instead of being played like it is played in central Africa, it is played the lead the way a Highlife musician will play.