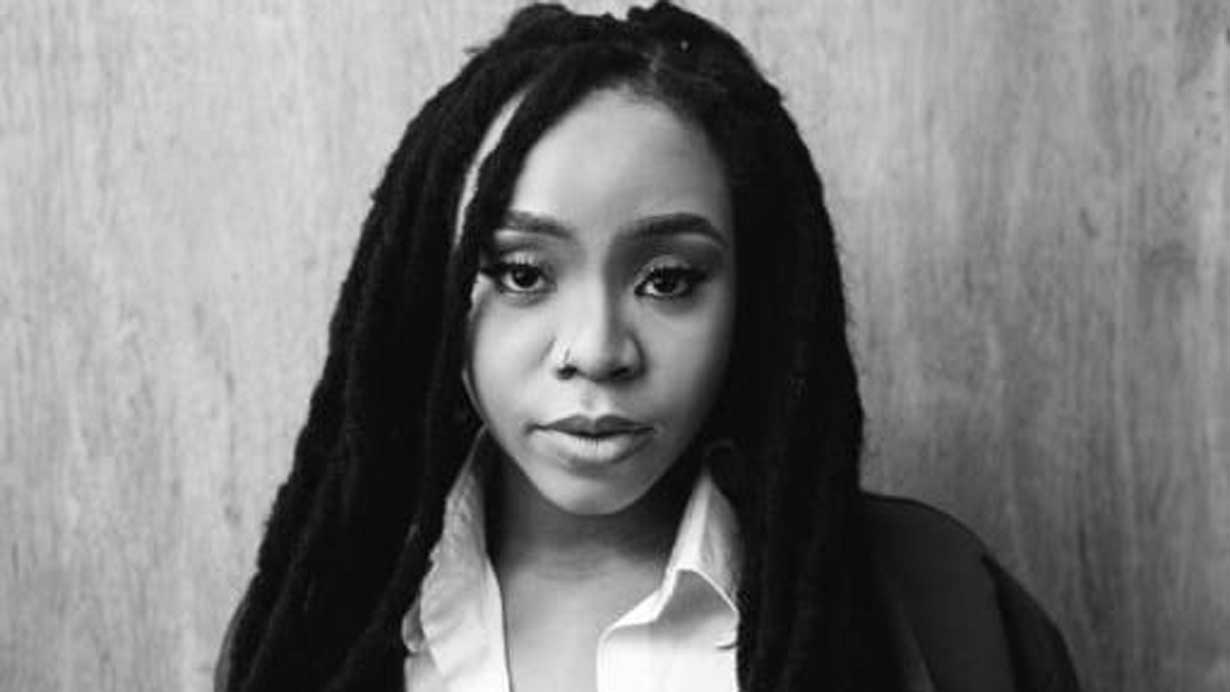 By Valentine ChiamakaJanuary 22, 2022 No Comments

Towards the end of 2021, a new star from the Epawa music label was introduced to the Nigerian music space. Unlike other artist who their name blew with their music, her name was not really know. All people knew was the name chorus of her song titled “Baby Riddim”. Fast forward to 2022 in the first month of the year she has released her first body of work which is an EP titled Riddim 5.

Who is this artist you may want to ask; she is known as Fave but her birth name is GodsFavour Chidozie. Singed to Mr Eazy’s Empawa records, she portrays a setting kind of vocals that finds its root round the soulful sound of Adele and the Afro soul sound of Tems. At just 22 years of age she has displayed with this EP that her songs are mid-tempo ponpon Afropop sounds that will have people nodding, slowly grinding and vibbing. This EP is a good introduction into the Nigerian and international market and a testament to the fact that musically; Nigerian Ladies are just as good as their male figure. All the women need is an impartial platform to become a real force in the world of music.

Employing the skills of wa, Dammie, KrizBeatz, Niphkeys and others, Fave and her team made sure to stay true to her sound. Although she and her team tries as hard as possible to keep the sound Nigerian by employing the ponpon beat to most of the songs; they diverted the attentions from the percussion sounds to the Cellos, violins and Grand piano play. This gave it the Adele-like sound but with an African flavour to it by adding the Banku bounce and slow beat contemporary Afrobeats.

In terms of vocals, Fave knew very well that she was not making Balad and high pitch soul music that Adele is known for because it not African, hence she stock with the mid pitch vocals which she uses to kill the beat.

The lyrical theme of this album is one which is not new but unique. Fave sings about love but her mode of delivery is so smooth that anyone could relate with songs.  “Mr Man” which is my personal favourite of the album talks about a shy lover who does not really know how to relate his feelings in vocals but in action. In Fave’s words, she understands his weakness and is ready to ride with him on that level.

The popular jam titled “Baby Riddim” is a song which she uses to appreciate her lover. Stating that she is always falling for him like a thief; she calls him a good, bad and total package man. She claims that many people have tried to discourage her from loving him but she declares that she has made up her mind to be with him all her lifetime. “Obsessed” which is the first song on the Album is ponpon beat that talks about her obsession for her lover. Confessing of her obsession she claims that she has the thought of her lover and his safety every day, every time.

In summary, she makes a wonderful love playlist that will find its way in the hearts of a lot of people just as the Valentine love seasons comes.