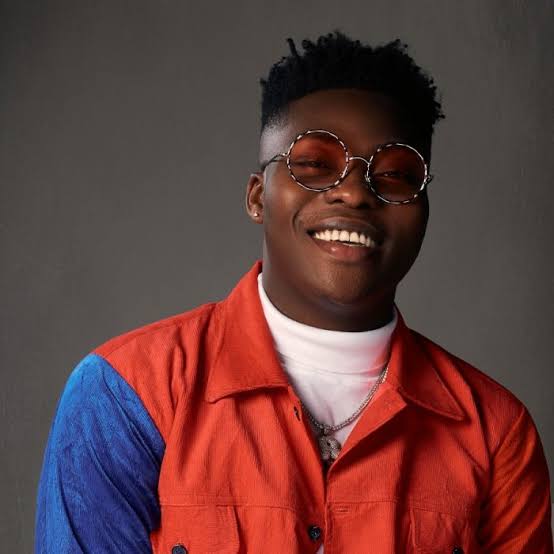 By Valentine ChiamakaApril 24, 2020No Comments

Reekado Banks knows how to make good Afropop music. You can take my word for it and please take it to the market. Reekado got introduced to the Nigerian Music sphere by the Mavin records and since then, he has been underrated because of the controversy which affected him when his label allegedly played some nasty politics with the Hades Awards next rated artist. Years have gone by and Reekado has proven beyond reasonable doubt that he deserved the award even if many music lover may still think otherwise. Reekado Banks Options, is another single which could have same impact like “Rora” which was an instant street hit. Creating vibes is a hard job which Reekado Banks has perfected his skills by knowing how to create different tunes. What is left for him is to play his business game very well because good music are nothing without good marketing and promotion. An independent artist cannot make a dope song like “Options” a global hit without investment. A real cool Rnb vibe with Afropop feel will give any artist good global rep if well promoted. Talking Beat and production, one could argue that this song is in same category as Davido’s Blow my Mind song. It has good lyrics, vocal calmness, catchy drum rolls and transition that can get anybody begin to dance in the middle of the song. It is a perfect song that would need some real international promotion.

A quick question for guys: have you ever seen a lady with a wicked sexy body and conclude in your heart that she has many guys asking her out? That is what this song is all about. Reekado Banks with the help of Parker Ighile used this song to appreciate and adore a lady’s sexy body. Painting a picture of a guy asking a lady out, they created a sweet smooth RnB influenced sound. The opening verse which is taken by Reekado Bank states that it is harder to focus when this lady is around because her body was always the focus. He begs her to love him in return so that he would not loose her to other guys who are also captivated by her smashing looks. In his words, he uses the chorus to tell her that she does not have to tell him she has multiple male suitors who will want to have her for themselves; because her body and effect on people says it all. Going further he states that at her appearance every guy around was love struck because her body is super perfect.

The second verse which is taken by Parker has him tell this set lady that nobody could shake his love antenna like her. He tells her that she is hot and perfect and it would not be bad if she gives him a little love. In the last verse which they take responsively, Parker tells this lady that he will like to put a ring on her finger. Reekado tells her that she is a lifeline to him and will not mind dying for her. He praise her back side declaring that he would like to place his drink on it. Chorusing together, they tell this lady that whatever she want, they could provide because she was the highlight and they would want to have her.

This is not a regular afropop beat that makes use of the ponpon sound. It was influence by strong Jamaican/Porto Rican percussion ideas. But within the drumline lines lies the Afrobeat signature shekere. The song opens up with an echoing hook while the rhythmic grand piano ushers the Kicks, snare rim and shekere sound. One unique element of this beat is the presence of drum rolls which are engineered to flow from one ear to another using echo effect. This gives it this sweet transition that can make anybody dance slowly nodding his/her head to the jam.

This song will do fine having a beach party scene that will have the two artist wooing the set lady they are singing about. A very beautiful video vixen should be used and costumes have to be really classy with a lot Caribbean feel.