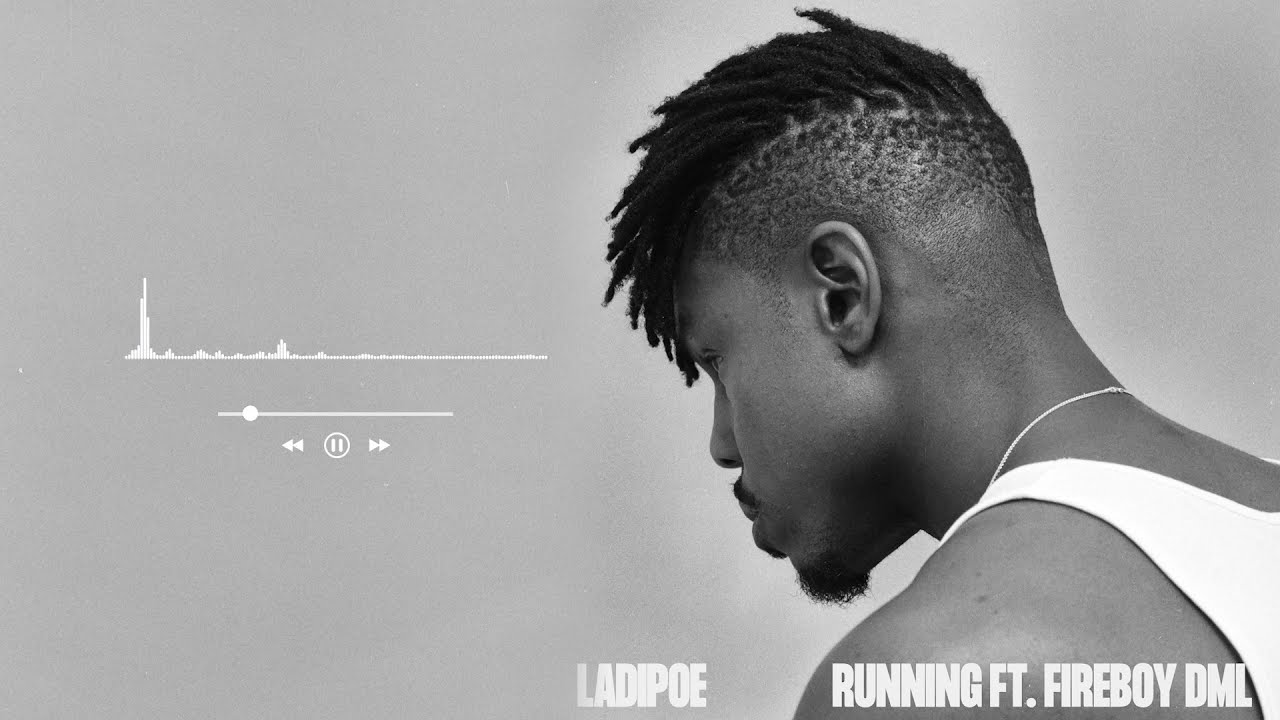 By Valentine ChiamakaOctober 25, 2021 No Comments

Some time back we at cillacritic had criticized Nigerian Rap musicians for not embracing the Nigerian beat in their song creation. This affected the level of acceptability of their songs by the Nigerian population of music lover. This was because most of them preferred Afrobeats/Afropop songs from singers. In a bid to bridge the gap between the singers and Rappers in the music industry, we proposed using good singers to create rap hooks for rappers while they stick to the Nigerian grown sounds of ponpon beat and Afrobeats.

Not quite long, Nigerian rappers started moving in that direction and one Rapper who has cashed in on that fluidity is Ladipoe. The Mavin Music artist in 2021 have produced one of the best hit songs of the year in the place of “feelings” which he feature up and coming act in the person of Buju. The song was a vibe and finally landed him a nomination on BET. Just as the year is coming to an end; Ladipoe cashes in on the new Nigerian Rap discovery and created “Running” with FireBoy DML.

“Running” just like “Feelings” has a power hook delivered by one of Nigerians finest RnB/soul inclined musician. FireBoy DML brought his A-game in the hook. Just like his previous work with Reminisce, FireBoy DML brought the sauce to the bars of Ladipoe. This song will become a huge hit in the street just like “Feelings”. It is a good direction to go for Nigerian Rappers. They should not deviate from the rap flow but find a way to fuse the sound carefully with a power singing hooks which is galvanized by contemporary Afrobeats beat.

The song is about always living with positive energy. Just like an Average Nigerian will say: “I can’t come and kill myself”; Ladipoe tells the world that there is no strength or energy to feel bad and keep bad energy.

The Hook which is taken by FireBoy DML has him singing about not having time or energy for bad energy and dwelling on one’s fail. According to him he is just running with life the way it comes while trying to enjoy life to the fullest. He finishes off by stating that he does not mind living a cheaper life when he cannot afford a big one by using the analogy of sipping white wine because there is no Hennessey.

The first and only full bars of rap in the song has Ladipoe opens it up with how he motivates himself. According to him even though the country is hard and it makes him feel bad; he declares that he always wants to have a happy life which is more like living an irony every day.

In a switch of discussion he talks about how hard it is for him to become a popstar. Affirming that heavy is the head that wears the crown; He talks about his struggles when he tried to break into the music scene. According to him there were times he wondered when he will breakthrough. He claims that back then they (him and his crew) were always anticipating who was going to be the next star because breakthrough in the Nigerian music scene was only on God’s grace. He finishes off the verse by claiming that many times in those dark era of his life that he felt nobody could understand and feel his pain.

FireBoy DML and Ladipoe shared the last verse singing with steady rhymes about their motivations in life. According to FireBoy, he claims that he had nothing but Afrobeats as his music and took it international-while stating that trying to get paid was his only main motivation. Ladipoe finishes off the verse by bragging about his new found success and lifestyle. According to him, if anyone smell success then it must be him because success is his new boy spray. Attributing all his success to God, he claims that only heaven knows how hard it was for him to get to where he is now.